On October 2 (next Wednesday), Microsoft will be holding a media event in New York City. For the first time since 2017, the event will be live-streamed. We'll also be in attendance, bringing you all the latest news direct from the floor of the venue in the West Side of Manhattan.

However, in the lead up to the event, there has been plenty of talk on what Microsoft could have in store for Surface fans. There's a lot to think about, but we've gathered up all the rumors for you in a single post. From Surface Pro 7, Surface Centaurus, Windows Core OS, and more, here's a look at what we expect, and don't expect to be revealed at Microsoft' October 2 event.

Most likely to be announced

Last year, Microsoft took the wraps off the Surface Pro 6 at a similar media event in New York City, but it was not live-streamed for all to see. The Surface Pro 6 was more of a minor upgrade, without any major design changes, but this year, we're expecting something different --- the Surface Pro 7.

Elsewhere, the Surface Pro 7 could come with a new Surface Pen that supports wireless charging. Other talks include USB-C replacing Surface Connect, and perhaps a Surface Pro 7 featuring a custom-designed ARM processor. Codenamed as Excalibur, that ARM-based Surface could be a first for Microsoft. 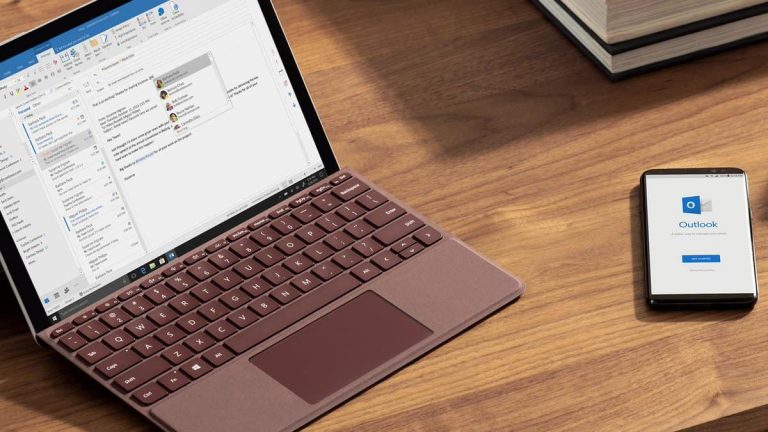 Surface events are not always about hardware, as the last live-streamed Surface event in May 2017 saw many mentions of Windows 10, Office 365, and more.

Well, since the launch of the Windows 10 May 2019 Update, Microsoft has changed the way major featured updates are rolled out. It appears as though major Windows 10 updates are only released once a year, with a big release in the Spring, followed by a minor release with bug fixes in the Fall.

That said, we expect that Microsoft could explain this a bit more during its October 2 event. We could get a recap of all the features introduced in the May 2019 Update, and a look at what's to come in the 19H2 and 20H1 updates.

Of course, Microsoft could also give the 19H2 update an official launch date and name. We also could hear the company discuss its Chromium-based Edge browser, and perhaps give it an official release date alongside.

Additionally, since Windows Insiders have been testing the 20H1 update for months now, Microsoft could perhaps mention it one way or another during the October 2 event. We might hear them recap the features, and surprise with an announcement of anything new to come in the release --- but that's just speculation. 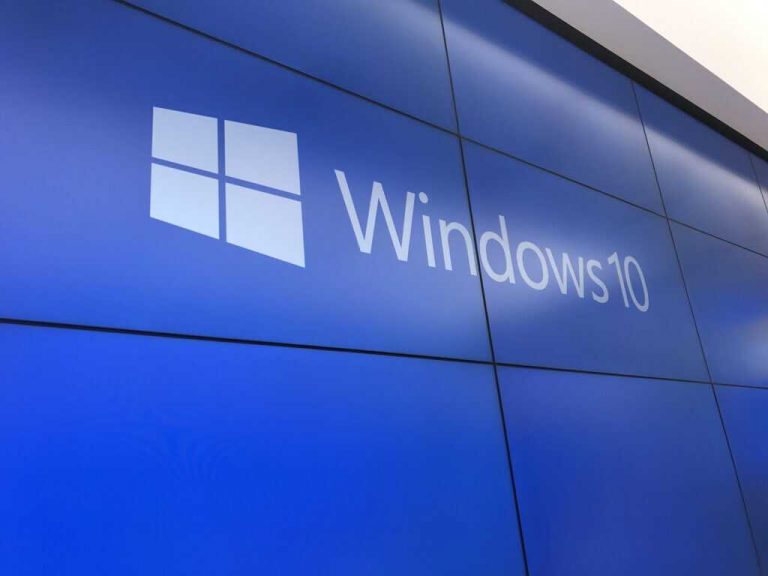 A 13-inch Intel version and a 15-inch AMD version could both be released. It has been said that the AMD version could come in up to six variants. One of those could feature an Octa-core CPU, and maybe a dedicated graphics card, which could bring the Surface Laptop closer to the MacBook Pro. 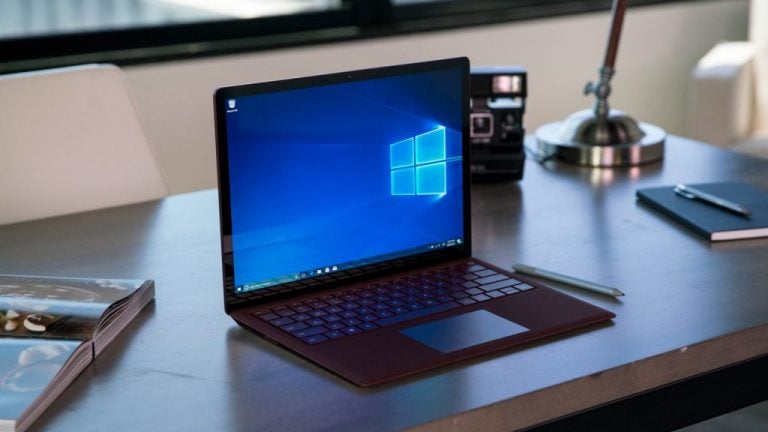 The $400 Surface Go was Microsoft's little surprise to take on Apple's iPad and the education market. It hasn't seen an update since it was announced in July 2018, so it's likely that we could hear a bit more about it during the October 2 event.  Current models sport an underpowered Intel Pentium Gold CPU, but rumors show that a refreshed version of the device might sport an Intel Core m3 inside. 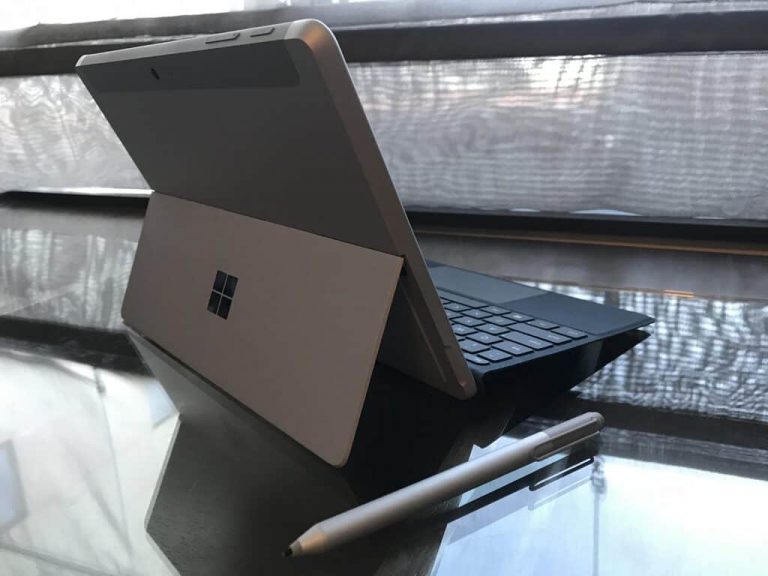 The final member of the Surface family is the Surface Book 3. Although it went under the radar, the Surface Book lineup last received a refresh with new quad-core Intel Core i5 processors in April. That was an exception, as all these other Surface devices have been stuck on a refreshed version of of the 8th Gen Intel Kaby Lake CPUs.

Still, there hasn't been much talk about the Surface Book when compared to the Surface Laptop or Surface Pro. We're assuming it could be getting a minor upgrade. The CPUs inside could see the bump to 10th gen Ice Lake, and perhaps Microsoft could stuff a newer Nvidia GTX 1650 or RTX 2060 GPU inside the 15-inch versions of the Surface Book. 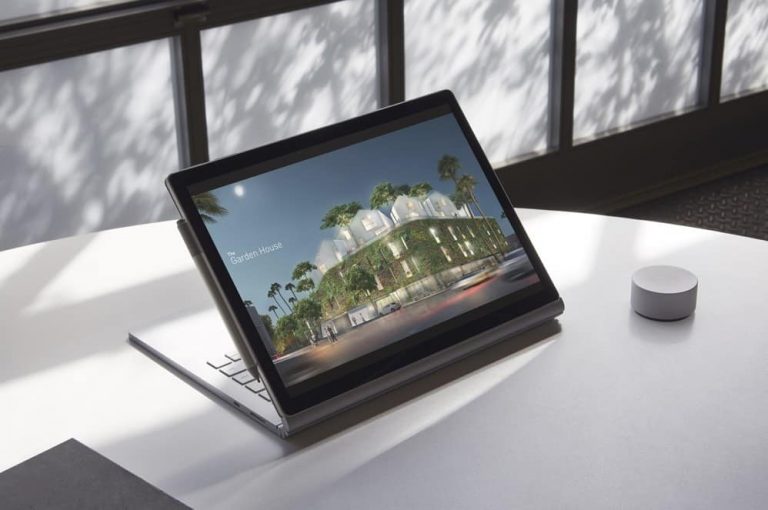 Microsoft's dual-screen PC, codenamed Surface Centaurus. has been one of the company's best, but also worst kept-secrets. There have been plenty of rumors around it. Patents and LinkedIn job listings have revealed the work around the device. However, Microsoft has remained quiet and has never officially acknowledged the device at all.

So, judging that we know employees at the company have seen Centauraus, we're assuming it could make an appearance during the October 2 event. Additionally, this is the first *major* Surface event since 2017. With the company teasing "experiences" in the event invite, that makes it a major chance for Microsoft to tease or reveal Centaurus in front of the world to see.

It might not be an official reveal or the highlight of the event, but we're assuming that Microsoft will mention Centaurus one way or another. 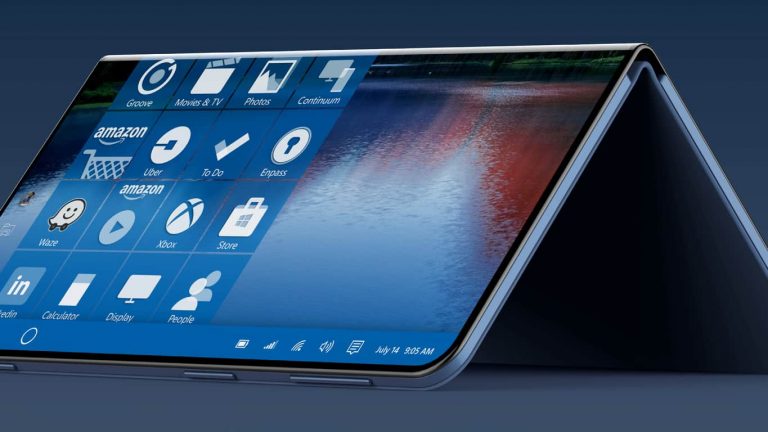 If Microsoft were to reveal Surface Centaurus, it would need an operating system for it. Windows 10 isn't optimized for dual-screen PCs, so the answer would have to be Windows Core OS.

Given that rumors show variants of Core OS powers both HoloLens 2 and the Surface Hub 2X, Microsoft could talk more about it during this October 2 event. We know HoloLens 2 is coming in September, and Surface Hub 2X next year, but we could perhaps get a demo of Core OS on a dual-screen device. That could finally give us a peek at the modularity of the operating system. It could likely include the new start menu and taskbar, for which a recent Windows Insider build leaked. 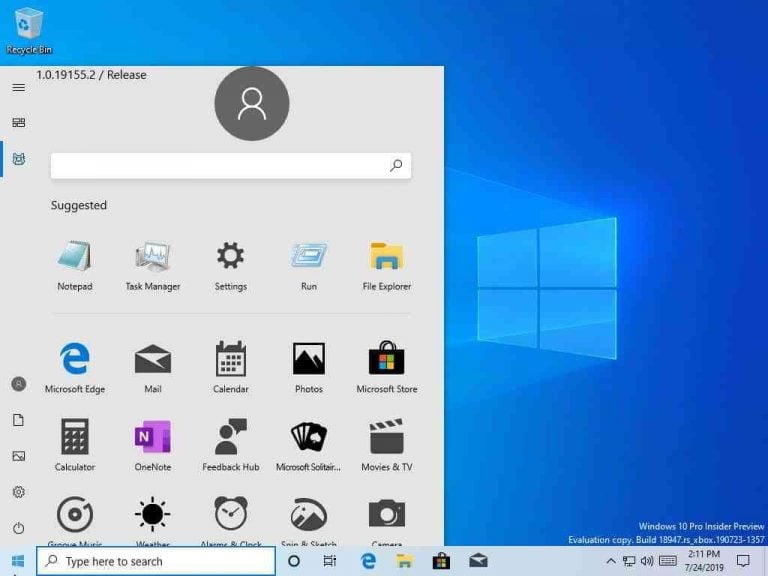 Teams for Life, Microsoft 365 for consumers, and new Surface accessories?

Surface Laptop, Pro, Book 3, Windows, and Surface Centaurus are not the only things we think might be discussed during the October 2 event. Based on patents and FCC filings, we might also see a new smart speaker from Microsoft, as well as a new Surface Keyboard and Mouse. Of course, there could also be updates to the Surface Headphones, which just launched last year --- perhaps a version similar to Apple earpods.

Given that it's been indicated that the line between Microsoft subscriptions is blurring, we also think that Microsoft could introduce a version of its Microsoft 365 subscription for consumers. This could tie in with "Teams for Life," a version of Microsoft Teams that was shown off internally at the company. It could extend the chat functionality beyond enterprise and business, allowing general consumers to keep in touch with family and friends, as they would with a standard chat app.

We'll be on the ground in New York City and will be covering the event live. So, be sure to keep it locked right here to OnMSFT for all the latest news and information.