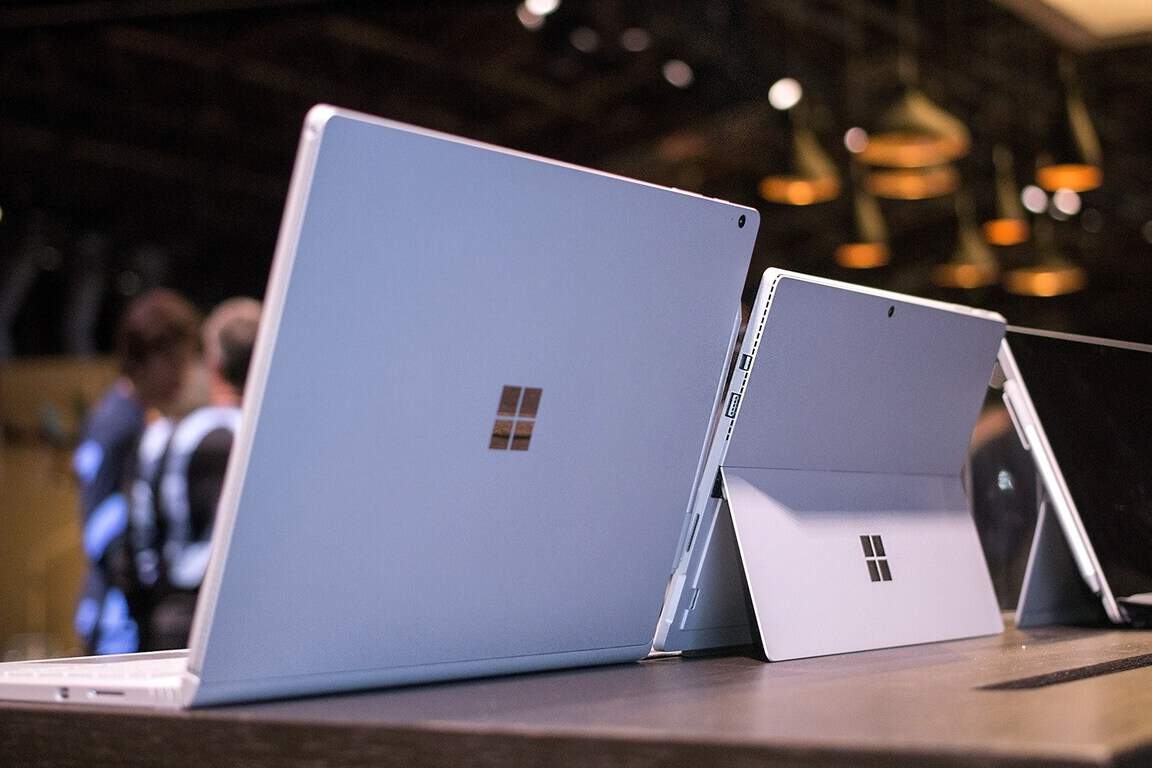 More details about Microsoft’s rumored “Centaurus” dual-screen devices are starting to Surface after the company reportedly showed it at a recent internal event. Citing information from market intelligence company IHS Markit, Forbes is reporting that Microsoft’s first foldable Surface device will be powered by an Intel 10nm Lakefield SoC, feature two 9-inch screens with a 4:3 aspect ratio, and will also have LTE or 5G connectivity.

IHS Markit said this hardware information come from “supply chain info,” and it’s interesting to see that Microsoft may stick with Intel instead of opting for Qualcomm’s more power efficient Snapdragon SoCs. But the most interesting information from the report is that this dual-screen device will be reportedly able to run Android apps on top of Windows Core OS, the modular version of Windows that Microsoft has been developing for dual-screen devices and Chromebook-like laptops.

As you may know, Microsoft previously tried to bring Android apps to Windows 10 Mobile with Project Astoria, an initiative that was ultimately canceled. It’s not clear yet how Android apps would adapt on a dual-screen device like Centaurus, and we also don’t know if these apps would run through emulation or other methods. Anyway, if Microsoft does want Centaurus to run Android apps, the company may need to build its own Android App Store and an alternative to Google Play Services for handling push notifications and app updates.

According to the report, this first foldable Surface device from Microsoft could launch in the first half of 2020. Samsung and Huawei have already delayed their own Android-based foldable mobile devices, so the Redmond giant may be right to take its time to make sure it has the good formula for Centaurus. Do you think this device will need Android apps to succeed, or do you think Microsoft should rather encourage developers to created optimized Windows apps for it? Sound off in the comments below.