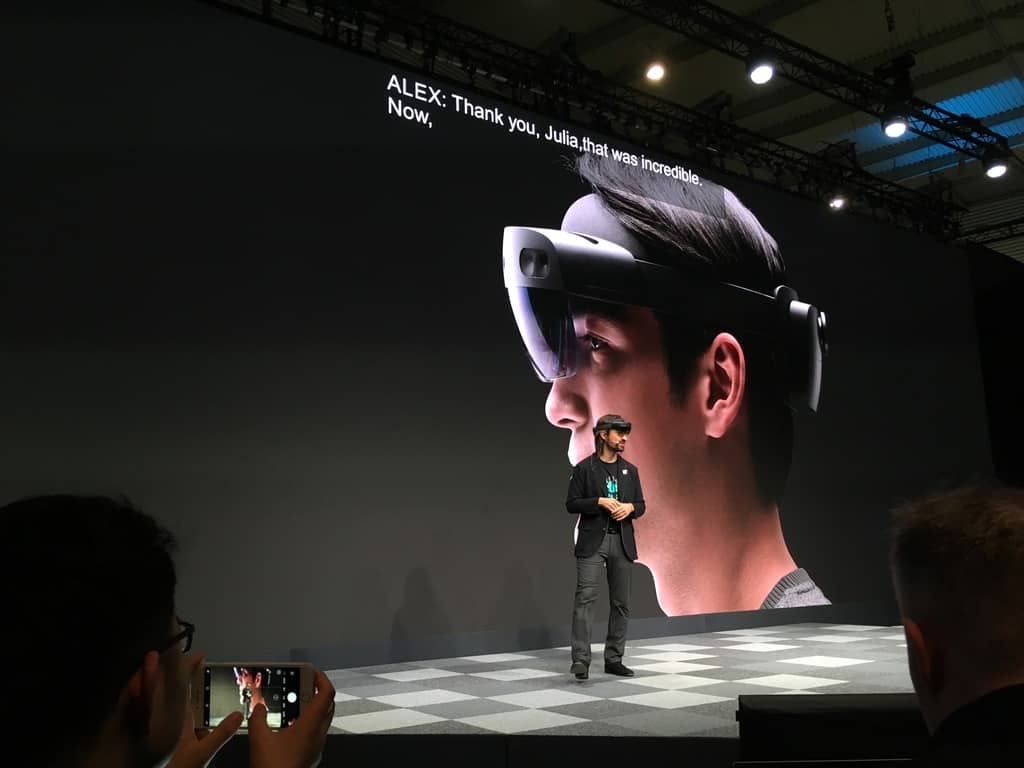 Yesterday, our former colleague Zac Bowden took on the somewhat monumental task of recapping all we know about Windows Core OS. Granted, thanks to Bowden's commendable insider hooks into the company's plans, much of this information has been made public by Zac and Windows Central, although various bits of information have come from or been confirmed other sources. Some of it, like information about HoloLens 2 or Surface Hub 2X, have been announced by Microsoft itself, although they're not talking widely about WCOS yet. Some of it, to be sure, simply isn't yet known. Insider info, as good as it is, is almost by definition incomplete, and there are still lots of questions surrounding WCOS.

To recap the recap, Microsoft is working on a way to modularize Windows, or more precisely, to modularize an operating system built on the core of Windows that will allow new, post-Windows experiences by running "shells" on top of a core OS.
These include the Surface Hub and HoloLens, but also foldable tablet-like devices, Chromebook-like thin and light laptops, and perhaps most importantly, devices that haven't yet been discussed and/or even thought of yet.

A mobile OS, without a phone?

From new tablets to foldables to the HoloLens and whatever comes next, WCOS is what might have been if Windows Phone had flourished - a lightweight, modular system, without the legacy baggage, that can easily be adopted to new form factors as they arrive. Remember however, that Microsoft's plans for Windows Phone at one time were just as ambitious as they apparently are for WCOS, and the proof, as always, remains in the bottom line. The holy grail of a company that can deliver a "cloud first, mobile first world" while still driving enterprise hasn't yet been delivered, after numerous attempts. One looming WCOS question then is "why is this time different?"

From what we're hearing, this new system, while based on Windows, won't be running Windows itself. That is, although work is being done to modularize Windows, too, WCOS is a separate entity. So what happens to Windows? Is this a Windows 8-like attempt to force a new direction, throwing out the familiar to embrace a new way of working? Probably not.
Remember that Windows is now organized under Azure, where complex computing takes precedence, and we could see Windows + Azure + Server becoming one branch, with WCOS + the various shells like Santorini or Centaurus or Arubus becoming another. Will there be one Core running both systems? While that makes some sense, we simply don’t know yet. On the other hand, it may not make sense to strip out everything from Windows only to put it back again, and a dual system of lightweight "mobile" WCOS, plus a more powerful enterprise / server / cloud branch could fit in well with Microsoft's enterprise first vision of how to run the company.

Finally, what about the bottom line?

WCOS is an ambitious and probably necessary project. Computing is rapidly taking on new forms, and Windows simply isn't built to run them, although it isn't going away anytime soon.
No matter what the underlying OS, there's no guarantees that a Microsoft foldable will be able to compete with one from Samsung or Apple. Microsoft still has to go out and sell these devices, something it failed to do with phones and has had only limited success with tablets.
Microsoft proved with Windows Phone that developer tools don't matter, eyeballs matter (writing apps for iPhone or Android has always been harder than writing for UWP, with worse tools, but in the end no one cared), and no one is going to care that a tablet is running the same OS as an AR headset (if for example one sells and the other doesn't), except for those inside Microsoft.
What does matter is taking computing into the future. No one believes that smartphones are the pinnacle of computing evolution, but no one yet knows just what is coming next. Foldables may hold an answer, or they may be just a gimmick, same with AR/VR. WCOS puts Microsoft in a position to deliver the next wave of computing, but the marketplace, and not the core OS, will decide if this is all going to work.

EA opts for 'fan events' over an official E3 2019 presence

Deal: Get an addition free game of your choice with the purchase of an Xbox One bundle