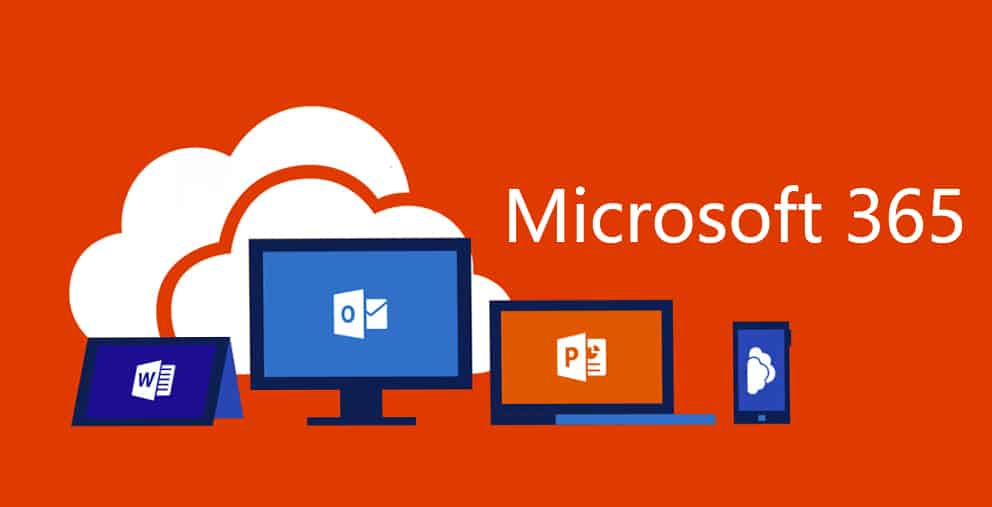 Whenever you launch an Office 365 app on your computer, you typically will notice the Office 365 logo as it loads up. Well, that might soon change, as it appears as though Microsoft might soon be favoring the Microsoft 365 branding over Office 365.

According to Twitter user Florian B, Microsoft is experimenting with replacing the Office 365 branding with Microsoft 365 in the Office apps. Despite not being subscribed to Microsoft 365 (and holding a standard consumer Office 365 subscription,) he noticed the new branding on the loading and account options screen for some of the Office desktop apps.

Specifically, he's enrolled in the "Dogfood Ring" of the Office Insider program, which he joined with a registry hack. That said, it would appear as though this is a change that not everyone will see. It might be in the process of being tested internally with Microsoft employees. It is also not certain if it will roll out to all Office Insiders, but it could eventually hit other rings soon, as Florian points out.

The Office updater now uses the Microsoft logo instead of the Office logo.

Also, since when does Snip & Sketch screenshot the mouse (it's annoying). pic.twitter.com/q1bFW53chb

In addition to Florian B, another eagle-eyed Twitter user, Yannick, noticed that the Office 365 logo from the Office Updater has now disappeared. It now uses the Microsoft logo, further hinting at the favoring of the Microsoft 365 branding. Other users, including Michael Reinders, seem to confirm both Yannick and Florian's experience. In Reinder's case, Microsoft Office 365 Pro Plus, switched over to Microsoft 365 Pro Plus under the account options, removing the Office branding. It's not clear how, this happened, however.

As we've previously explained, the Microsoft 365 service encompasses Windows 10, Mobility, Security, as well as Office 365 apps and services. It is separate --- and not to be confused with --- Office 365, which just includes access to Office apps and other Microsoft services like Yammer or Teams.

Importantly, Microsoft watcher Richard Hay points out that Microsoft 365 could to be a big deal for the company moving forward. The lines between it and the standard Office 365 subscriptions are blurring. Over 61 percent of planned sessions at Microsoft's upcoming Ignite conference mentioning both Office 365 and Microsoft 365, so it would make sense for Microsoft to combine the two as one into the future.

Update: We've updated an earlier version of this piece with a new Tweet, to clarify that Florian B isn't the only one experiencing the Microsoft 365 branding with an Office 365 subscription.