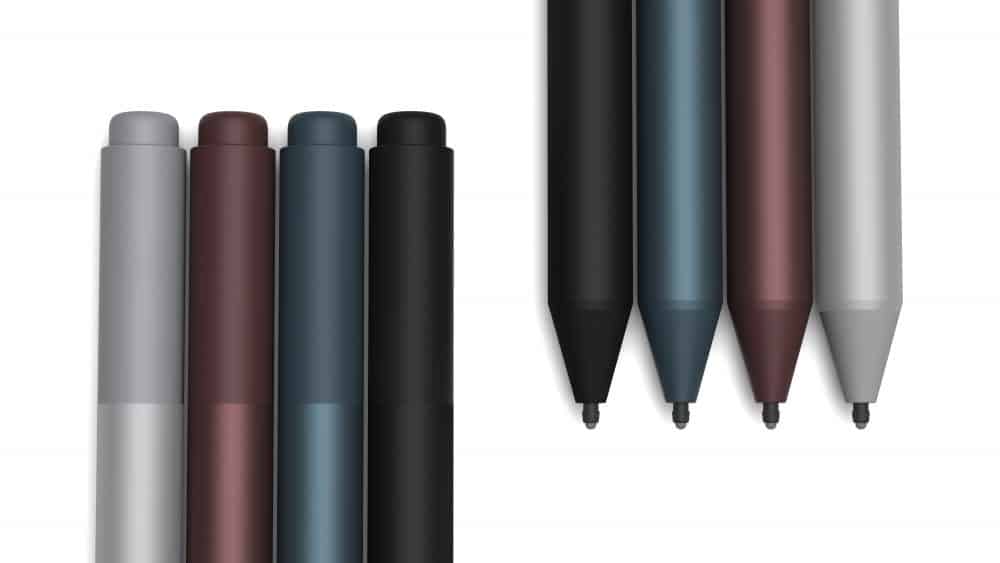 Microsoft's October 2 media event in New York City is just a little over a week and a half away, but there's still much talk about what the company may have in store for a reveal. In the latest, a new FCC filing indicates that the next Surface Pro might sport a pen that supports wireless charging.

Putting all that together, it can be assumed that this refers to a Surface Pen that can be wirelessly recharged. Currently, all newer models of the Surface Pen are powered by an AAAA battery, which Microsoft promises can last up to 12 months. Eventually, however, the internal battery needs to be replaced when it dies out.

As the pen that is included with Galaxy Note 10 Plus --- and the Apple Pencil with the iPad --- features a charging coil, Microsoft could now be looking into a similar technology for its own Surface Pen. In fact, the Apple Pencil 2 can already recharge wirelessly when it is attached to the latest iPad Pros.

Since the Surface Pen can magnetically attach to the Surface, it would make sense for Wireless Charging to be a new feature. Similar documentations have surfaced in the past few weeks, and one of these indicated a possible new version of the Surface Mouse and Keyboard.