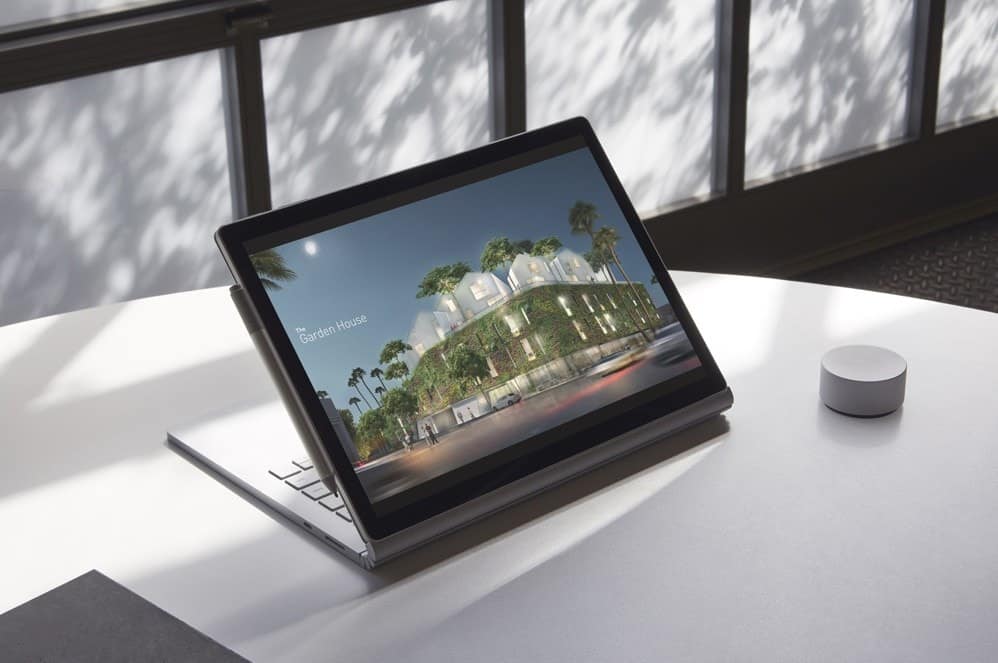 The more powerful entry level 13.5 Surface Book 2 that was spotted on some retail sites last month is now official on the Microsoft Store. (via The Verge). The new $1,499 model brings a new quad-core Intel 8th gen Core i5 processor to the table, combined with 8GB of RAM and 256GB of storage.

It’s worth noting that this new model still doesn’t come with NVIDIA GeForce discrete graphics, which are only available on the Core i7 models. Moreover, Microsoft is still selling the existing 13.5” Surface Book 2 models with dual-core 7th gen Core i5 processors, and the one with 8GB of RAM and 256GB of storage is currently available for just 1,299.00 ($200 off).

Microsoft will hold a Surface event on April 17 that should mostly focus on the new Surface Hub 2 digital whiteboard, and it remains to be seen if the company will use this opportunity to discuss other Surface products. Multiple sources have reported last year that a "heavily redesigned" Surface Pro tablet could launch in mid-2019.