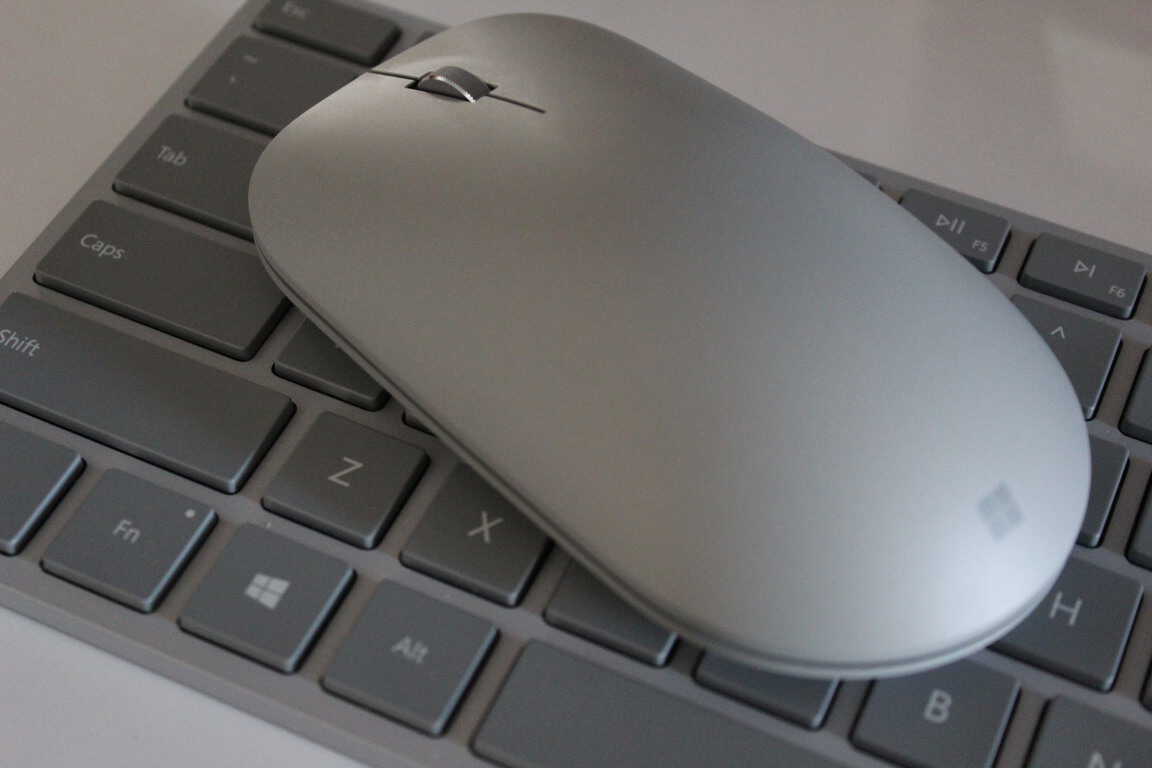 A new wireless keyboard as well as a mouse to go with it have both been passed though the FCC, likely designed primarily for new Surface hardware Microsoft could be set to announce next month (via MSPU). Given these documents have just recently passed less than a month ahead of the upcoming Surface hardware event it's possible for them to show up during the event.

As seen in the diagrams in the FCC listing, the wireless keyboard—with 1898 as the model number—will include a battery chamber along one of the corners of the device. The mouse going under model number 1929 won't include a removable battery cover according to its diagram, potentially suggesting it might be charged via a cable.

The company is set to announce a multitude of new additions to the Surface lineup, including Surface Pro 7, Surface Laptop 3, and a Surface Book 3. A few media outlets are also suggesting these devices could include the newest 10th generation Intel CPUs as well as USB type-C support. We'll just have to wait and see.

Would you buy a new Surface wireless keyboard combo so go along with your new/existing Surface device? Share your thoughts in the comments area below.