Santorini, Centaurus, Pegasus - codenames provide clues to Microsoft's plans for the future of Windows and beyond - OnMSFT.com Skip to content
We're hedging our bets! You can now follow OnMSFT.com on Mastadon or Tumblr! 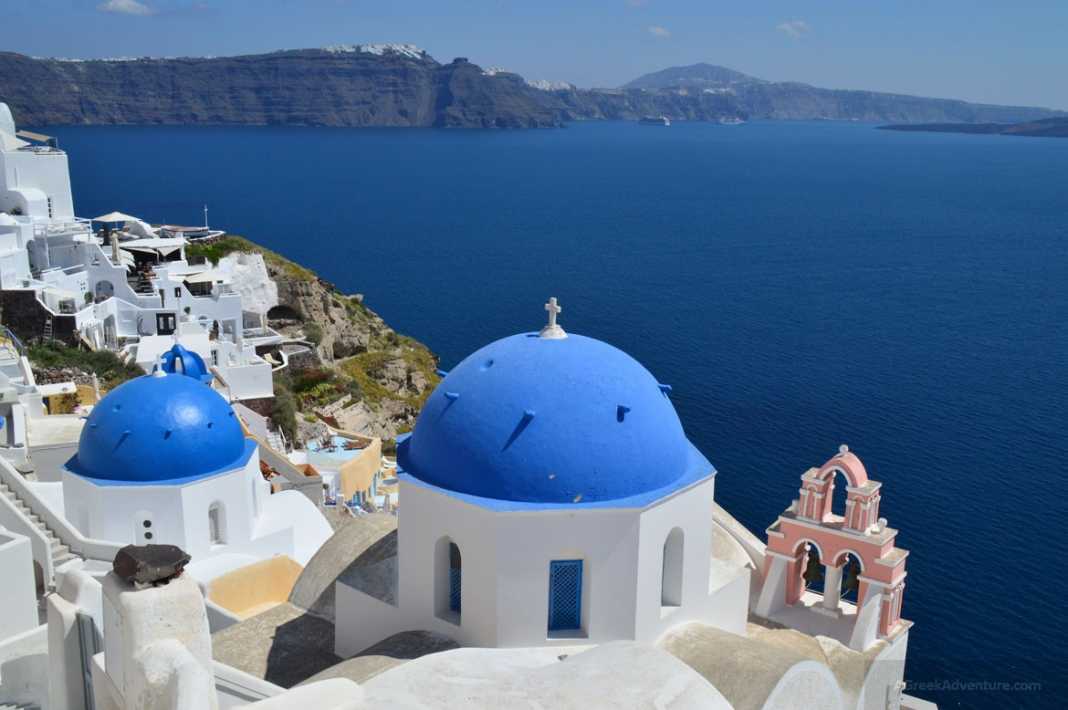 Microsoft has been working for years on the modularization of its flagship operating system. Over many years, various fixes and shortcuts to gain performance made it difficult if not impossible to separate bits out again, but the idea of a modularized Windows, with a single "core OS" with basically interchangeable modules has been a holy grail at the company for quite some time.

Recently there's been a lot of talk about "Windows Lite," a new look operating system to compete with Chromebooks, especially for the education market. This week, both Mary Jo Foley and Windows Central revealed some news on "Santorini," the code name they say is now being used for "Lite," or "Windows Lite." According to Foley, Santorini will be one shell running on top of Windows Core OS (WCOS), providing a fast and light operating system for Chromebook like devices. The new OS, while still running on a familiar core, will look different enough from what we're used to with Windows to be considered a new operating system. In his podcast today, Brad Sams, saying that he's seen Windows Lite, described it this way:

"It does get rid of Live Tiles, flat accent colors are mostly gone. Windows Lite looks familiar... but it does not explicitly recall Windows. Think about Chrome OS, and how you would make it a Microsoft look. It's pretty close."

Sams promises more on Santorini/Windows Lite next week, but for now, you can think of the new approach this way. Microsoft plans to build a number of new devices and device types on top of WCOS, including Centaurus, the dual-screen laptop type device, Pegasus devices, which may be "Windows 10 laptops running Lite," according to Foley, the HoloLens 2, which is set to be unveiled this Sunday at MWC, and the Surface Studio 2, revealed at Ignite last year. For those of you still pining for Microsoft return to mobile, there apparently still is hope for the long rumored Andromeda, too:

No. Andromeda device is still in the works. It just doesn't run Andromeda OS anymore. It will likely run Windows Lite instead

Both Windows Central and Sams are expecting to hear more about Windows Lite/Santorini at Microsoft's Build developer conference slated for early May, with Sams predicting that we'll see hardware at the event. As for what to expect of this new experience, Windows Central's Zac Bowden explains:

Windows Lite isn't a lesser version of Windows; it's an entirely new OS experience designed for lightweight computing. It probably won't even be called Windows because of this.

As of now, Santorini isn't being positioned as a replacement for Windows, in fact it will be running on the Windows Core OS, but will, like HoloLens and Surface Studio 2 and even Centaurus, bring new experiences to Microsoft based products, moving them beyond Windows. Should be exciting times, beginning as soon as this Sunday at MWC, be sure to stay tuned to OnMSFT for all the latest.

How to Control a 3D Printer with a Raspberry Pi