Telltale's The Walking Dead: A New Frontier video game is now live on Xbox One - OnMSFT.com Skip to content
We're hedging our bets! You can now follow OnMSFT.com on Mastadon or Tumblr! 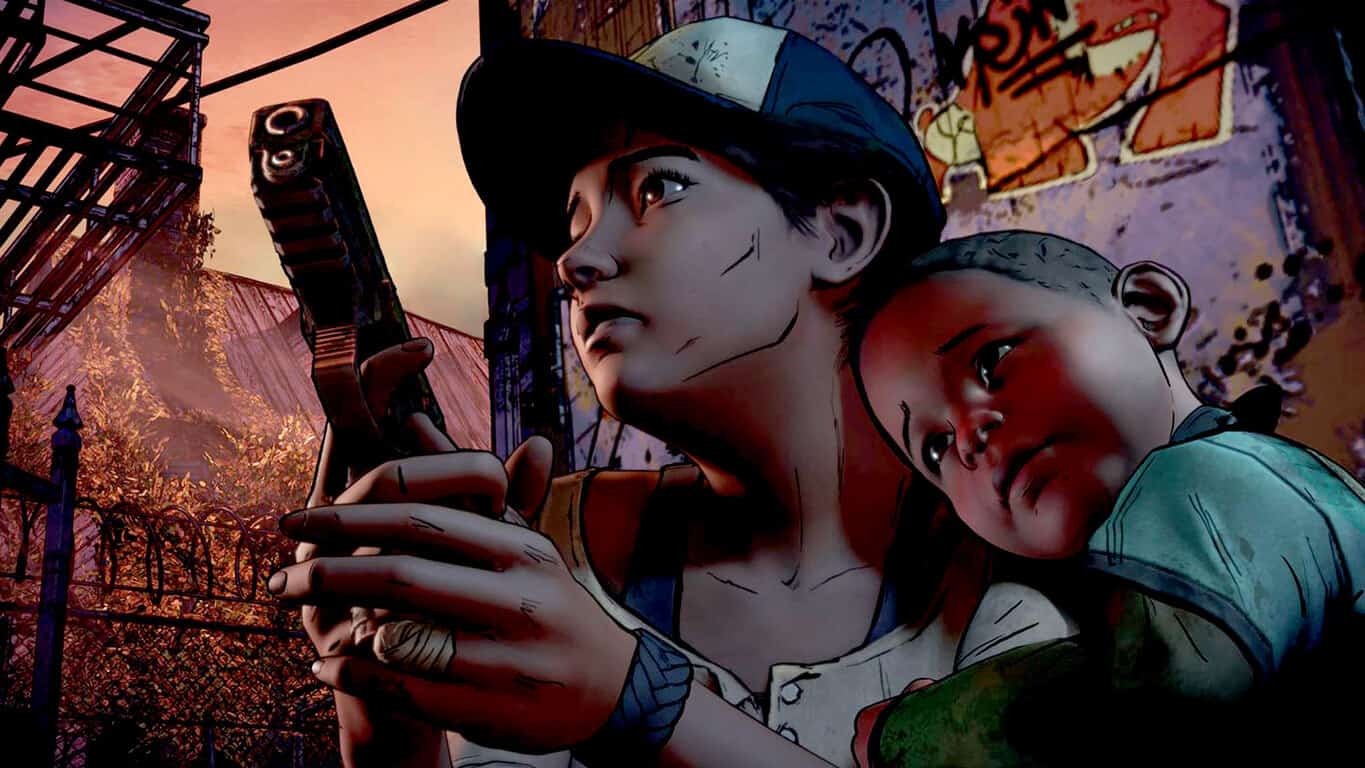 The fourth Telltale Games video game series based on the popular The Walking Dead TV show and comic book launched today on the Xbox One. Called, The Walking Dead: A New Frontier, this latest entry in the video game franchise continues the story established within the first two Walking Dead Telltale games and stars the character, Clementine, who is now several years older than when players saw her last. Here's the official game description:

When family is all you have left…how far will you go to protect it? After society was ripped apart by undead hands, pockets of civilization emerge from the chaos. But at what cost? Can the living be trusted on this new frontier? As Javier, a young man determined to find the family taken from him, you meet a young girl who has experienced her own unimaginable loss. Her name is Clementine, and your fates are bound together in a story where every choice you make could be your last. Includes access to all five episodes (Episode 1 available now, Episodes 2-5 coming soon) in this all-new series from the award-winning studio, Telltale Games.

Buy The Walking Dead: A New Frontier on Xbox One

Are you a fan of The Walking Dead games? Let us know if you’re picking up this latest title in the comments below.