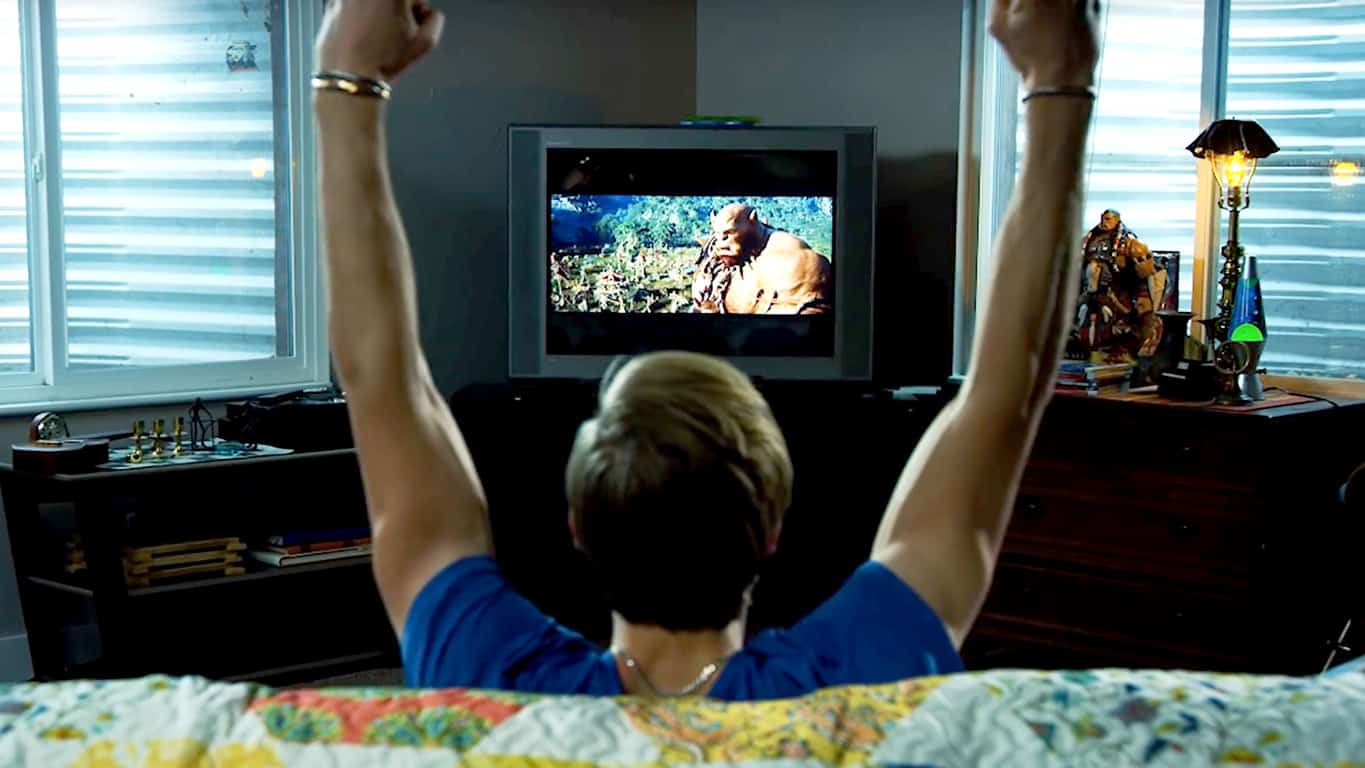 Two cool videos have been circulating online recently showcasing two different uses for Microsoft’s augmented reality device, HoloLens. The first video shows a first-person perspective of a user wearing the HoloLens device and decorating their home with Christmas decorations. While this does seem rather basic, it is a fairly good example of just how well HoloLens can detect and keep track of a physical location and remember where digital objects were placed within it.

The second video is very well put together and shows a short film of a gamer and a popular character from the World of Warcraft video games and movie who seemingly comes to life. The character modelling is very impressive and the shots are composed very well considering it was entirely produced with HoloLens.

Did you enjoy these videos? Have you seen any other examples of how HoloLens can be used? Let us know in the comments below.