Telltale Games’ spinoff to their two main The Walking Dead video games, The Walking Dead: Michonne is now available to buy through the Windows Store for Windows 10 and Windows 10 Mobile devices. The game is relatively short compared to Telltale Games’ other series with just three episodes created to tell the entire Michonne storyline. The first episode is playable now with the second and third expected to follow soon.

Here’s the official game description: The Walking Dead: Michonne - A Telltale Miniseries stars the iconic, blade-wielding character from Robert Kirkman's best-selling comic books. Haunted by her past, and coping with unimaginable loss and regret, the story explores Michonne's absence between issues #126 and #139 of the comic book. Over the three episodes of the miniseries, players will discover what took Michonne away from Rick, Ezekiel, and the rest of her trusted group… and what brought her back.

All three episodes of The Walking Dead: Michonne have been available on other platforms, such as the Xbox One, since April of this year so those who are playing it for the first time are warned to avoid the numerous spoilers that are already all over the internet. Are you a fan of Telltale Games titles? Let us know your favorite in the comments below. 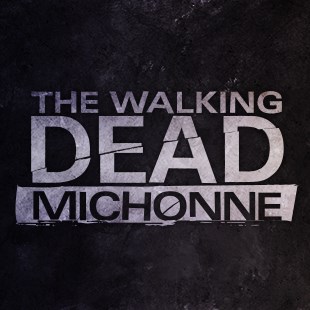 REMINDER: Clubs and LFG features now live on Xbox One for Preview members

It's football season, and Bing Predicts is ready with another year of prophecy