There are currently two very cool custom Xbox One S consoles being given away in a contest to promote the new Xbox One video game, Gigantic.

The two custom consoles have been designed by Flaming Toast Decals with each one featuring a theme dedicated to either House Aurion or House Devaedra, teams within the Gigantic game. Each console also comes with a customized controller as well.

To enter, entrants must be over 13 years old and residents of the United States, and simply retweet the tweet embedded below. Only one entry is allowed per person and the competition will run until January 2nd.

Gigantic is currently in open beta Game Preview on both Xbox One and Windows 10. Have you had a chance to play it yet? Share your impressions of it in the comments below. 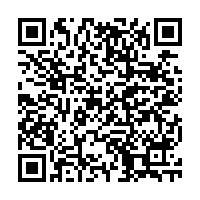 Warcraft and Christmas come alive thanks to Microsoft's HoloLens