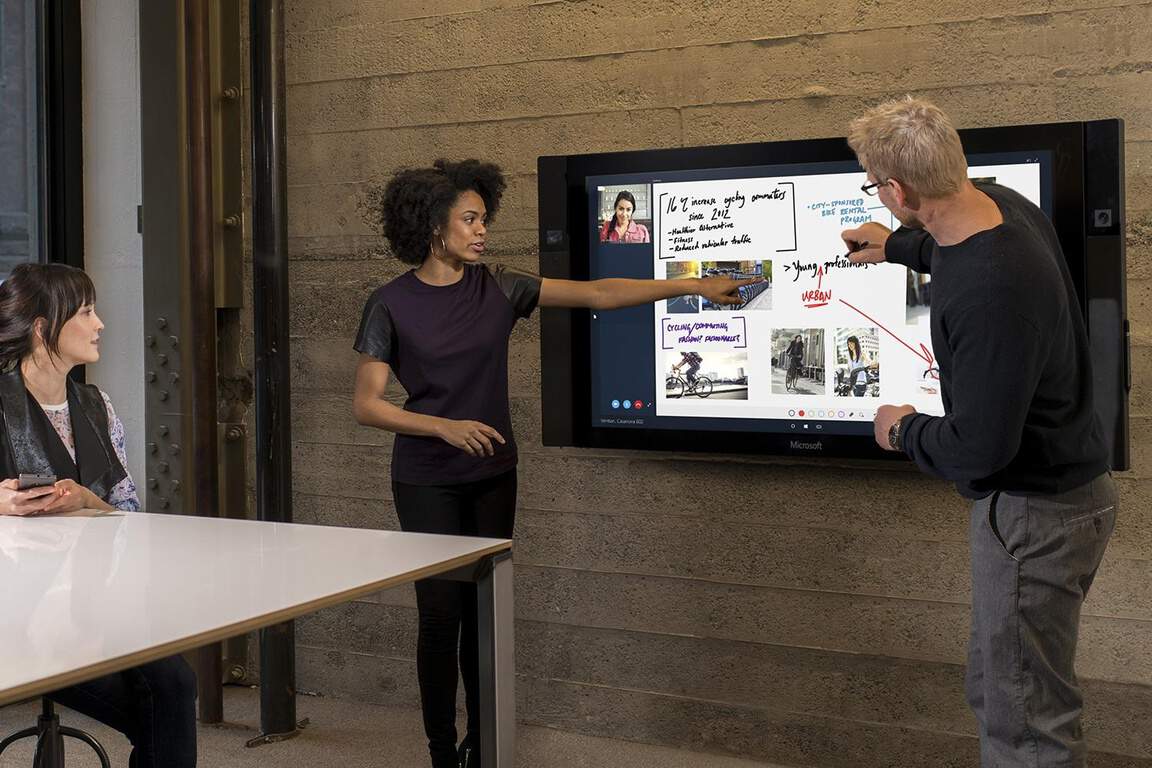 This year is expected to be pretty special for the Windows team. Nearly four years after Microsoft introduced Windows 10 as an OS that could run across PCs, phones, tablets, IoT devices, and other form factors, the company is expected to push its Windows Everywhere ambition even further in the coming months.

Last year, we learned that Microsoft was working on making the Windows Shell the next universal element of Windows 10. This new universal shell, known internally as “Composable Shell” (or C-Shell) will be able to scale across different devices and form factors, replacing all the existing customs shells for Windows 10 PCs and tablets, phones, the Xbox One and even HoloLens.

According to a new report from The Verge, this new Composable Shell will make its debut with the next generation Surface Hub coming in the first half of 2018:

Microsoft’s existing Surface Hub is already powered by Windows 10, running its own custom shell. The second-generation Surface Hub will give us an early look at how Microsoft further adapts Windows 10 for different screen sizes, scenarios, and hardware. The changes will be subtle at first, but Microsoft’s vision should lead to single devices that can adapt (just like Surface) to form factors and hardware that doesn’t even exist today.

The report also explained that C-Shell will allow Microsoft to create different modes for Windows-powered devices, such as a gaming mode, a quiet mode for productivity and even a kids mode with a simpler UI. “These different modes are designed to scale across a variety of hardware, including hardware that has not yet been released yet,” the report says.

If C-Shell will reportedly first show up on the next generation Surface Hub, we should also see it on the rumored "Surface Phone," also known under the codename Andromeda. "Microsoft is also expected to unveil its mystery Andromeda Surface device this year, and it will set the stage for similar hardware from PC makers with adaptive modes," the same report added.

Overall, it seems that the Redmond giant definitely has a lot of stuff in the pipeline that could impact the Windows ecosystem in a pretty big way this year. In addition to C-Shell and Andromeda, Microsoft is also reportedly working on a new lightweight version of Windows 10 codenamed Polaris. That's a lot of different codenames to remember, but in the end, all this is about is pretty simple: streamlining Windows 10 so it can run on any device, with a UI that can scale across different form factors. That's a huge undertaking, but Microsoft really needs to pull it off if it wants Windows to stay relevant in the technology market.

GDC 2018: Microsoft looks to inspire and enable game developers to do more