Microsoft to reportedly extend One Windows to a common shell for PC, Mobile, Xbox 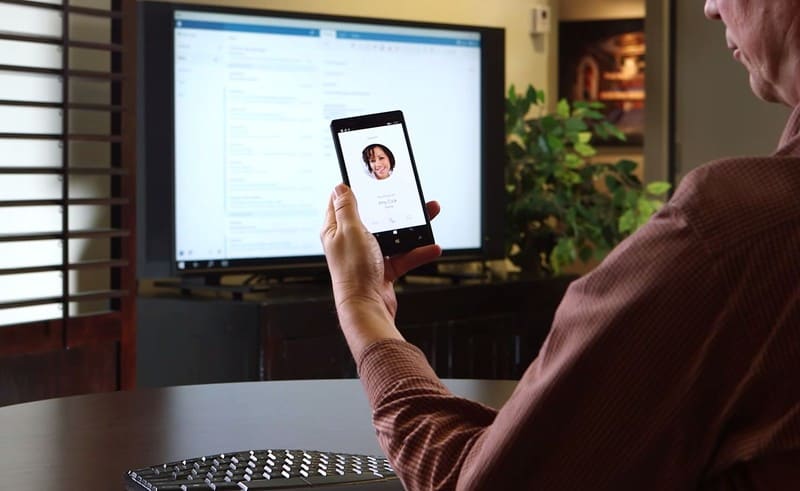 When Microsoft officially unveiled Windows 10 during a much anticipated media event in September 2014, the company explained that it made the bold bet to create a operating system that could run on many platforms: PCs, tablets, phones, IoT devices and its Xbox One console. Since then, new devices have joined the Windows 10 ecosystem such as the Surface Hub and the HoloLens mixed-reality headset, which further confirmed the versatility of Microsoft’s latest operating system.

Of course, all Windows 10 devices don’t run the exact same Windows 10 version, but all of them share some common elements such as the OneCore subsystem and the Universal Windows Platform. But according to a new report from Windows Central, Microsoft plans to push further its Windows Everywhere ambition by making the Windows Shell the next universal element of Windows 10.

For those unfamiliar, the Windows Shell is the collection of UI elements that let Windows users run apps and manage the operating system. On Windows 10, we’re talking about the desktop, the task bar, the task switching interface, the Start menu and more. While the familiar Windows shell is present on both Windows 10 PCs and tablets, other Windows 10 devices such as phones, the Xbox One and HoloLens are currently using different shells that coexist with the main Windows shell, but Microsoft is willing to change that.

According to the report, the Redmond giant is working on a new universal shell (known internally as “Composable Shell”) that can scale across different devices and form factors. On Windows 10 Mobile devices, this will lead to Continuum improvements with a UI that looks more familiar to the classic Windows 10 desktop. During its Ignite 2016 conference last year, Microsoft actually teased some of these Continuum improvements such as the ability to pin apps to the taskbar, a more PC-like system tray and Action Center plus the support for windowed apps.

Continuum on Windows 10 Mobile is pretty limited as of today.

But this new Composable shell should also benefit Windows 10 tablets. Yesterday, we reported that Japanese Fujitsu was releasing a 6-inch Windows 10 tablet for the Japanese market, but it’s pretty clear that today’s Windows 10 tablet mode is not completely optimized for the phablet form factor. With a universal Windows 10 shell though, such small tablets may be able to switch to an optimized phone UI that would be definitely be more usable in certain circumstances.

It’s not clear yet what this new universal shell could bring to the Xbox One or the HoloLens. According to Windows Central, “that doesn’t mean certain devices will be encumbered with features and behaviors they don’t need or play well with. Xbox will still be primarily Xbox orientated, Mobile will be primarily Mobile orientated, and Desktop will be primarily Desktop orientated.” Obviously, the Composable Shell should be especially important for 3-in-1 devices such as the rumored Surface Phone, which could definitely leverage this universal shell to switch dynamically between a phone interface and a tablet/PC interface.

The Composable Shell reportedly will “begin showing up over the next few major Windows 10 updates, for Mobile, then Desktop, and eventually Xbox too.” In other words, don’t expect to see it in the upcoming Creators Update, which fetaures will reportedly be locked this month. Anyway, this universal shell is definitely exciting: it seems that one day, it won’t matter if you use Windows 10, Windows 10 on ARM or Windows 10 Mobile, because the device you use could be able to dynamically adapt to what you want to do with it.