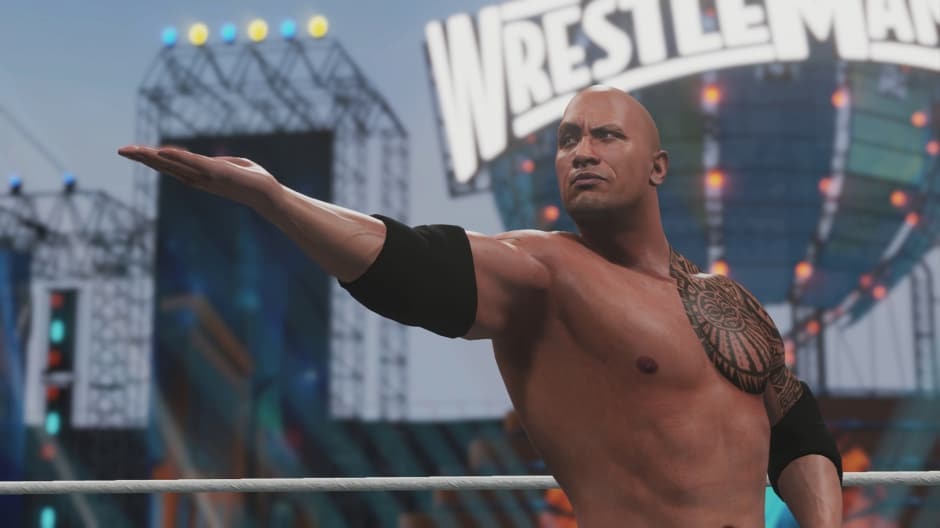 Microsoft announced today that the next Xbox Live Sessions for this weekend will feature WWE Hall of Famer Ric Flair and NXT Women’s Champion Ember Moon. The two will be playing WWE 2K18 (which is free on Xbox Live Gold this weekend) prior to the big Wrestlemania event in New Orleans, and you can watch the action live on Mixer on Sunday, April 8, starting at 12:00 p.m. PT.

For those in New Orleans, the Xbox Live Session will be held live in front of the Mercedes-Benz Superdome where WrestleMania 34 will take place that evening. WWE Hall of Famer Ric Flair will join the show first, and will answer questions, followed by Ember Moon.

If you're watching from home, you'll have the chance to win a custom WrestleMania Xbox One X console autographed by Ric Flair. The livestream will be hosted by Microsoft Community Studios Manager, Rukari Austin, so be sure to tune in to the action for more information.

Microsoft is also making WWE 2K18 free to play this weekend for Xbox Live Gold members starting at 9:00 a.m. PT on Thursday, April 5 through 11:59 p.m. PT on Sunday, April 8. The game features all the WWE superstars, and stunning graphics, drama, and excitement. You can check it out via the Microsoft Store below, and it will be available at a 50% discount throughout this weekend. 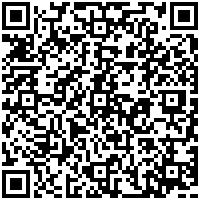 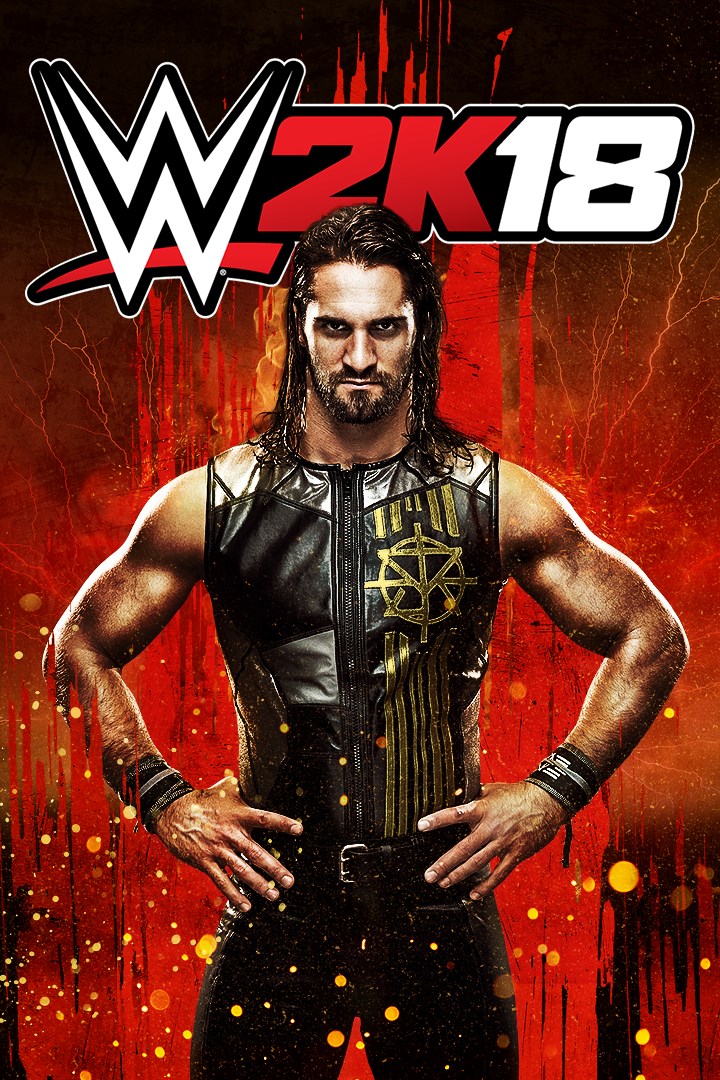 Hands on with the new and improved Sets, included in latest Windows 10 Skip Ahead builds