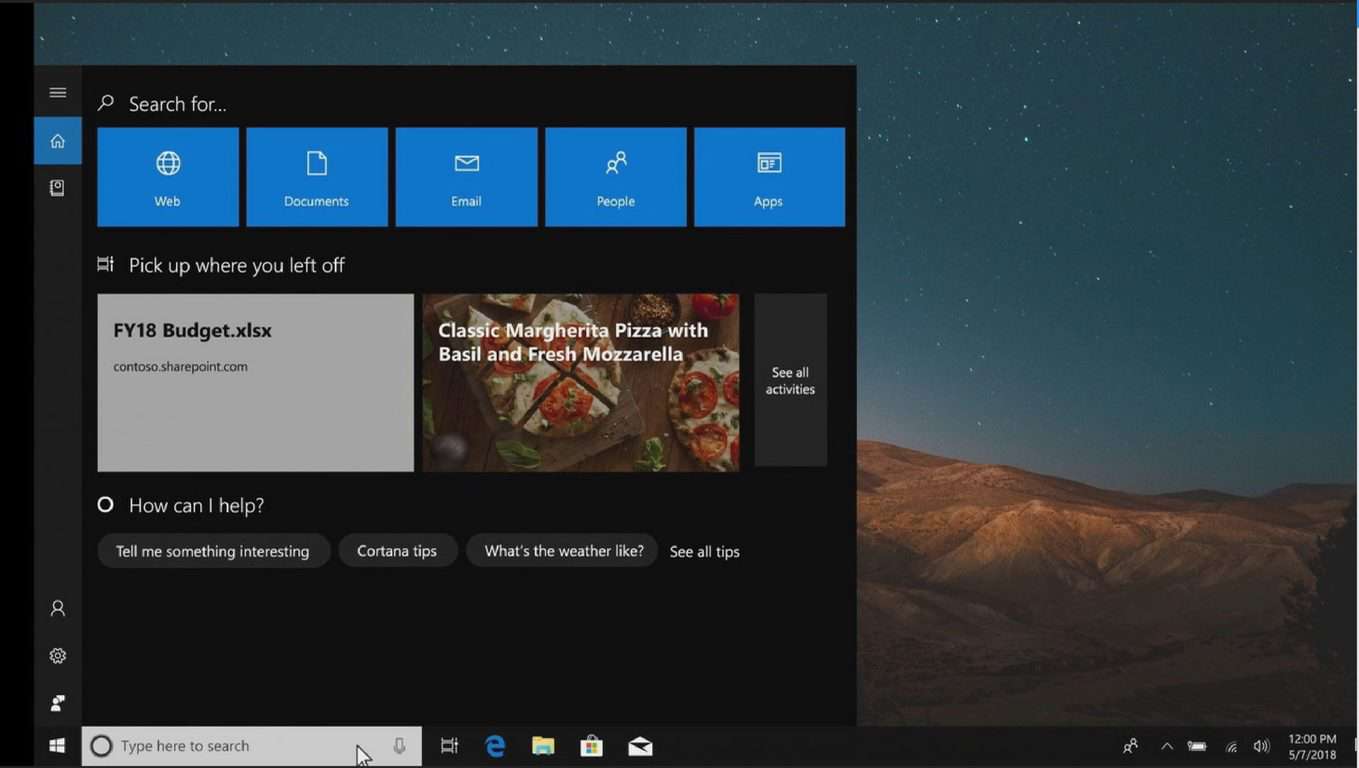 Microsoft kicked off its Insider Dev tour in London today, and the company used the first stop of this world Series event for developers to share some new data about the Windows 10 ecosystem. Two months ago, an exiting Terry Myerson revealed that we were now approaching 700 million active Windows 10 users, and Microsoft said today that this milestone has finally been crossed. These 700 million active devices include PCs, phones, Xbox consoles, HoloLens as well as Windows Mixed Reality headsets.

As you can see in this picture tweeted by Windows Insider MVP Michael Gillett, the company also claimed over 197 billion hours spent on Windows 10 as well as over 150 million Cortana users across 13 markets. This latest number is quite interesting given that Microsoft’s digital assistant has been really struggling for mindshare compared to Google and Amazon’s offerings. The launch of the Cortana-powered Harman Kardon Invoke speaker back in October 2017 didn’t really help, as at that point in time Microsoft claimed that Cortana had 148 million active monthly users.

You may think that Cortana being built-in on Windows 10 should lead to much higher usage, but the truth is that Cortana has always been quite limited outside of the US. Additionally, it's still not available on iOS and Android in many of the 13 Cortana markets as of today. Despite Cortana not being a stellar success for Microsoft, Javier Soltero, Corporate Vice President of Cortana reiterated today that it's not going away.

It's hard to say where the digital assistant will be a year from now, but we probably won't see new Cortana speakers on the market. Instead, Microsoft may be looking to bring Cortana to more of its popular apps. And after adding it to its Skype messaging app last year, Outlook could be next on the list.