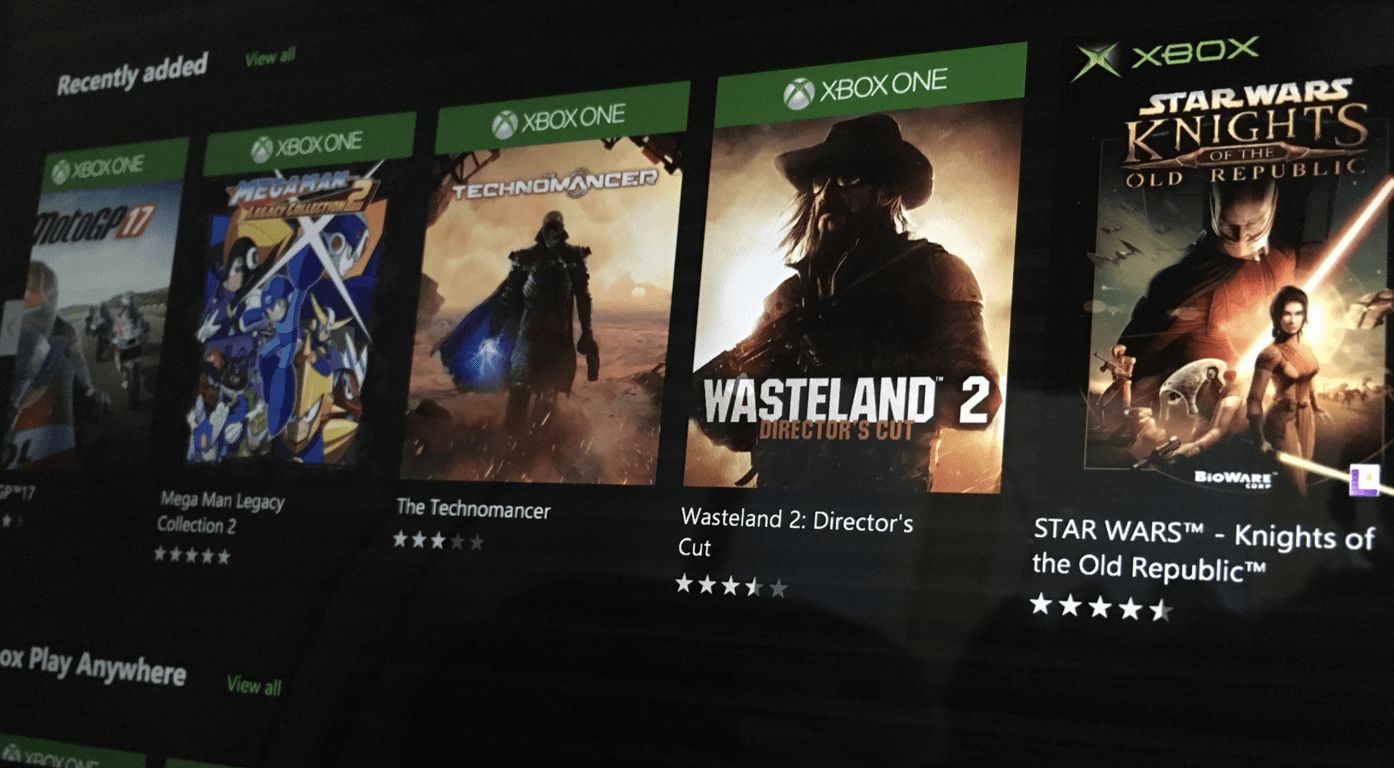 Xbox Games Pass is celebrating its first anniversary today, and Microsoft may have a cool surprise for subscribers. Indeed, a Reddit user discovered today that some unannounced games have just been added to the catalog. These include
the classic OG Xbox game Star Wars: Knights of the Old Republic, as well as Star Wars: The Force Unleashed 1 and 2, Lego Star Wars: The Complete Saga, Hydro Thunder Hurricane, Battleblock Theater and Alien Hominid HD.

You can see these new additions right on the Xbox Games Pass section of the Xbox One dashboard, as well as the Xbox Games Pass website, as seen below. It’s not clear if it’s an error from Microsoft, but we tried downloading Battleblock Theater and the game launched without any issues. 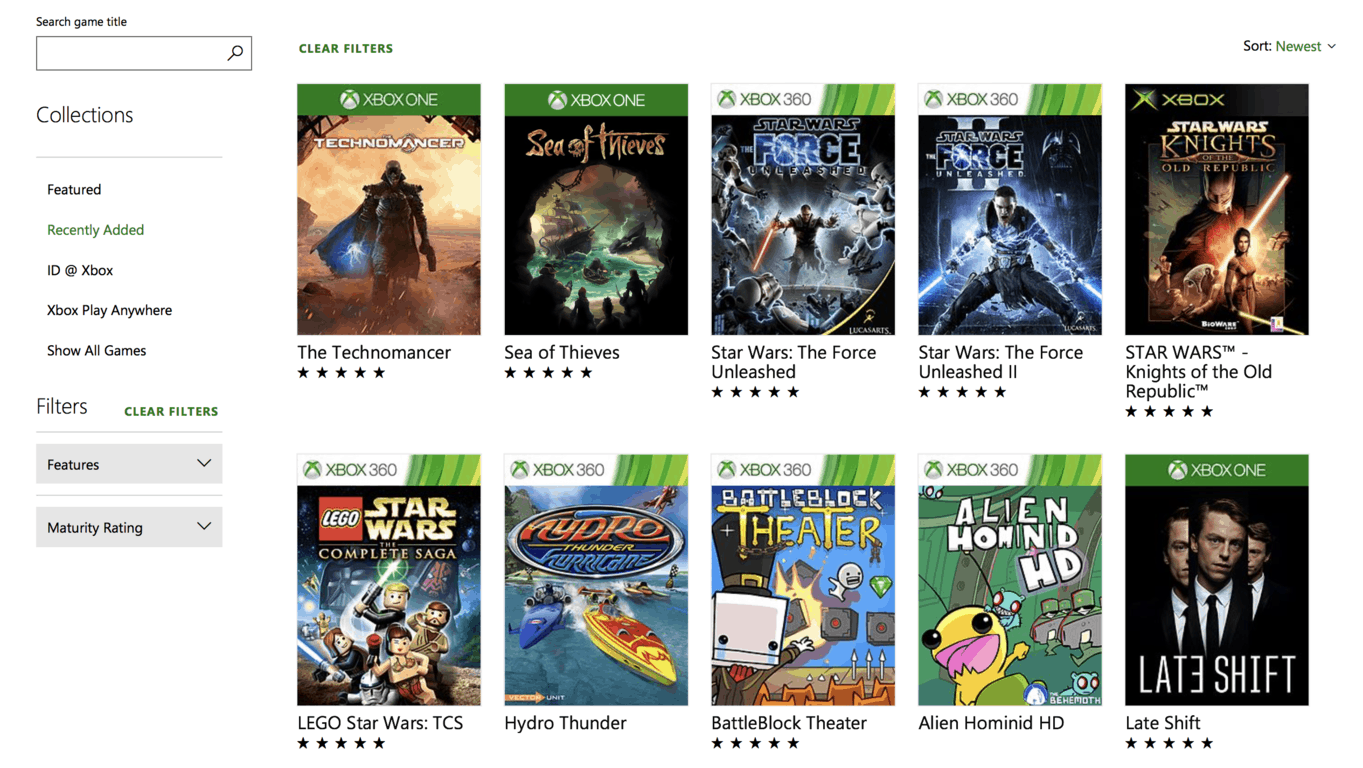 Last week, Microsoft announced that only six games would join Xbox Games Pass this month including Wasteland 2: Director’s Cut, The Technomancer and Disneyland Adventures. We hope these unannounced additions are here to stay, but we've reached out to the Xbox team for clarification and we'll update this post if we hear anything back.

Update: Xbox's Major Nelson has just confirmed the addition of the four Star Wars titles to the catalog today.