Microsoft reportedly in "serious" talks to acquire GitHub - OnMSFT.com Skip to content
We're hedging our bets! You can now follow OnMSFT.com on Mastadon or Tumblr! 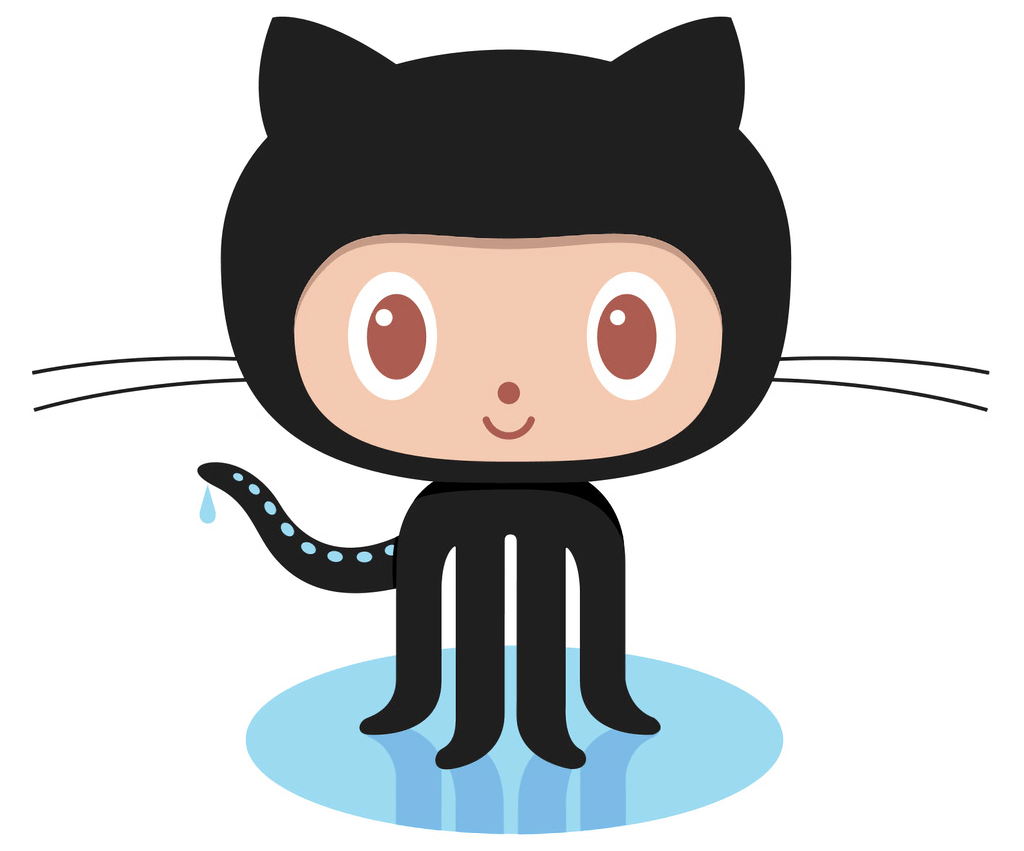 According to a new report, Microsoft is engaging in "serious" talks to acquire source-code repository service GitHub (via Business Insider). Talks have been on-and-off for a number of years, but recently it appears that the talks have become more serious, especially as GitHub's current CEO, Chris Wanstrath, is departing the company.

Last valued at $2 billion after a $250 million funding round in 2015, Microsoft's suggested buying price for the platform is $5 billion. This would make it one of the company's largest all-time acquisitions.

Microsoft's recent push into open-source code, headed by Microsoft's CEO Satya Nadella, may help Microsoft be a welcome buyer for the startup company, as its support for Linux has grown over the years, even to the point of directly baking in support for running Linux on Windows within Windows 10.

Microsoft and GitHub declined to comment, however, it is important to state that nothing has been confirmed as yet, and that both companies are merely at a discussion stage.