Just a few weeks ago, Lego introduced a new DC comics video game to both Windows 10 and Windows 10 Mobile. The Denmark-based company is now continuing its Windows 10 push and released today two additional racing themed games to the Windows Store (via Windows Central.)

The first of the games is the arcade style racing game "Speed Champions." This game puts you behind the well of the fastest supercars on the planet and invites you to Put the pedal to the metal, speed past your opponents and complete awesome challenges to secure your place on the winner’s podium.

Second up is "LEGO Pull-Back Racers 2.0" which is an action-packed lane based challenge game. In this game, you are tasked with Gliding along the super-fast speedways in the sleek Record Breaker, and powering across the rough and rugged terrain of the dirt tracks on the Quad Bike.

You can find download links for both games below. Once you've downloaded the games, please do let us know what you think by dropping us a comment in the Disqus section! 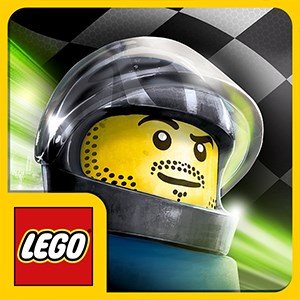 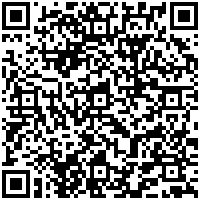 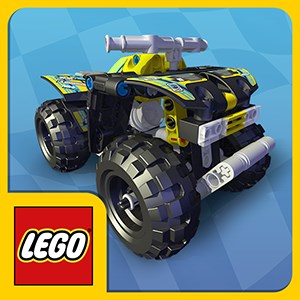