The chase is on as you race through city streets as your favourite DC Comics character. Feeling heroic? Play as a DC Super Hero to catch the villain and save the city. Feeling mischievous? Play as the villain and escape the city before the hero can catch you. Avoid obstacles, pull off awesome stunts and collect studs to unlock new characters, environments and stories. Whether super hero or super villain, fun and excitement awaits around every turn of the wheel in LEGO DC Mighty Micros.

LEGO DC Super Heroes Mighty Micros is completely free and features no in-app purchases whatsoever. Its arrival on Windows 10 devices comes on the back of the big announcement yesterday that LEGO CITY Undercover, a game previously only available on the Nintendo WiiU, will be re-released next year on Microsoft’s Xbox One game console and on PC via Steam. Are you a fan of the LEGO video games? Make sure to check out our Top 5 LEGO games on Xbox One here. 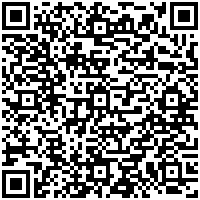 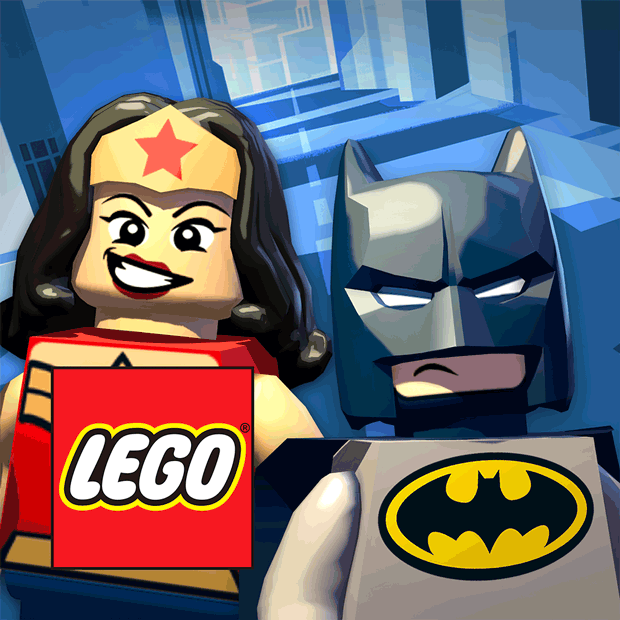