This week saw the release of Windows 10 insider build 15019. It brought many improvements, namely Game Mode. Take a look as we show you what's new and changed.

The CEO of Vivaldi, an up-and-coming web browser, has expressed concerns about Microsoft's Windows 10 resetting the users default browser each time Windows 10 upgrades, or each time a new browser is install, forcing users PCs to reset to Microsoft Edge as being the default on a somewhat regular basis.

Some of the more recent Windows 10 Insider builds have begun restricting which native Windows 10 apps can be uninstalled, meaning that users are forced to have more default apps installed on their devices than they might personally want. Potentially, it is just a bug, however, it is unknown whether this function will be restored. 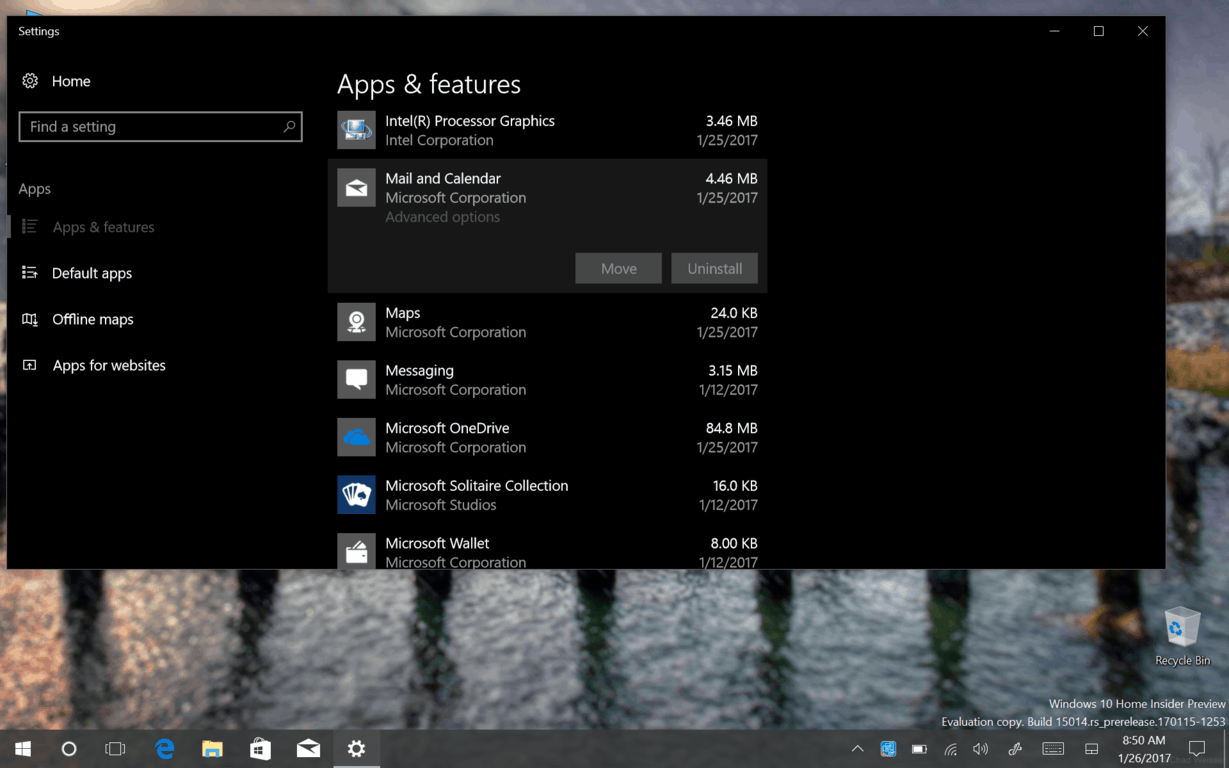 Dell has unveiled a series of new Latitude devices, sporting both Windows 10 and Chrome OS variants. The devices are aimed at teachers and students who need productivity on-the-go, particularly with one of the devices offering a "world-facing" camera for video. 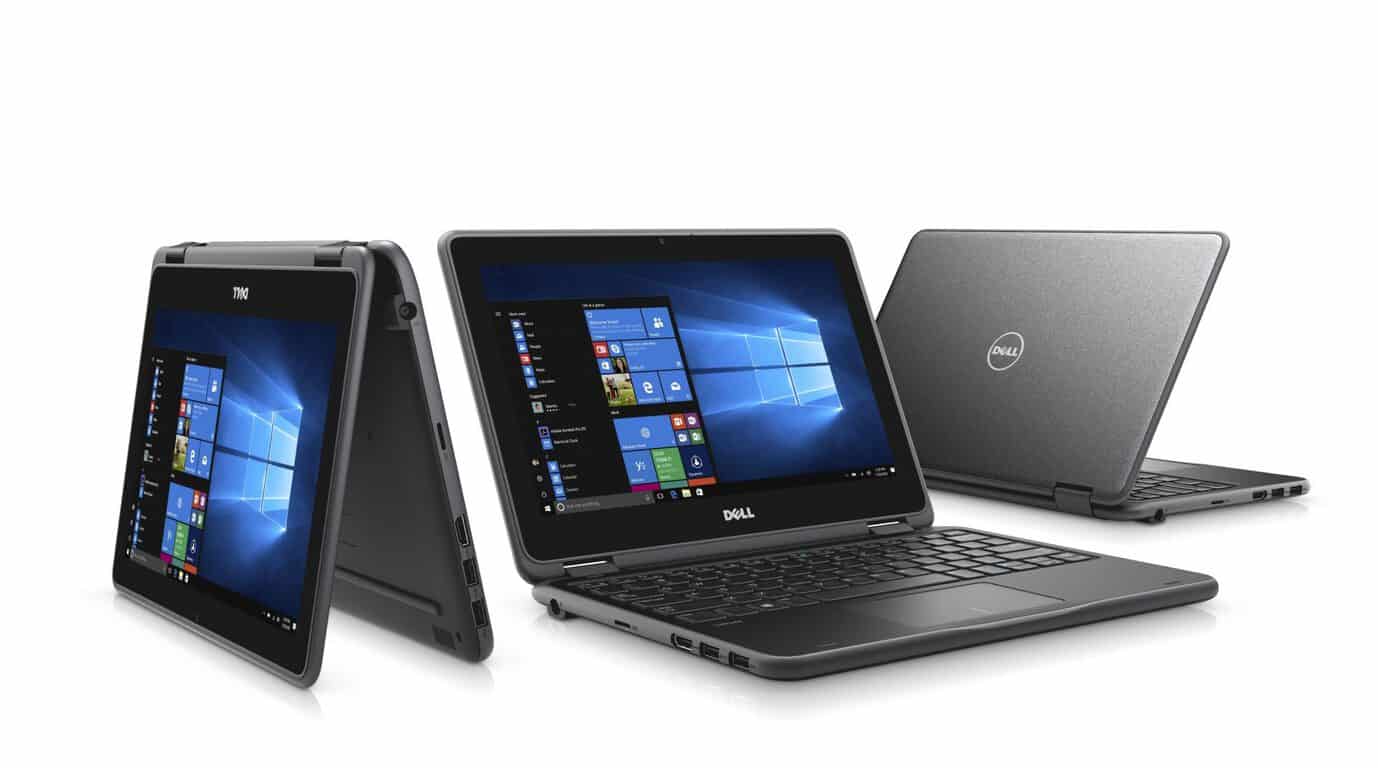 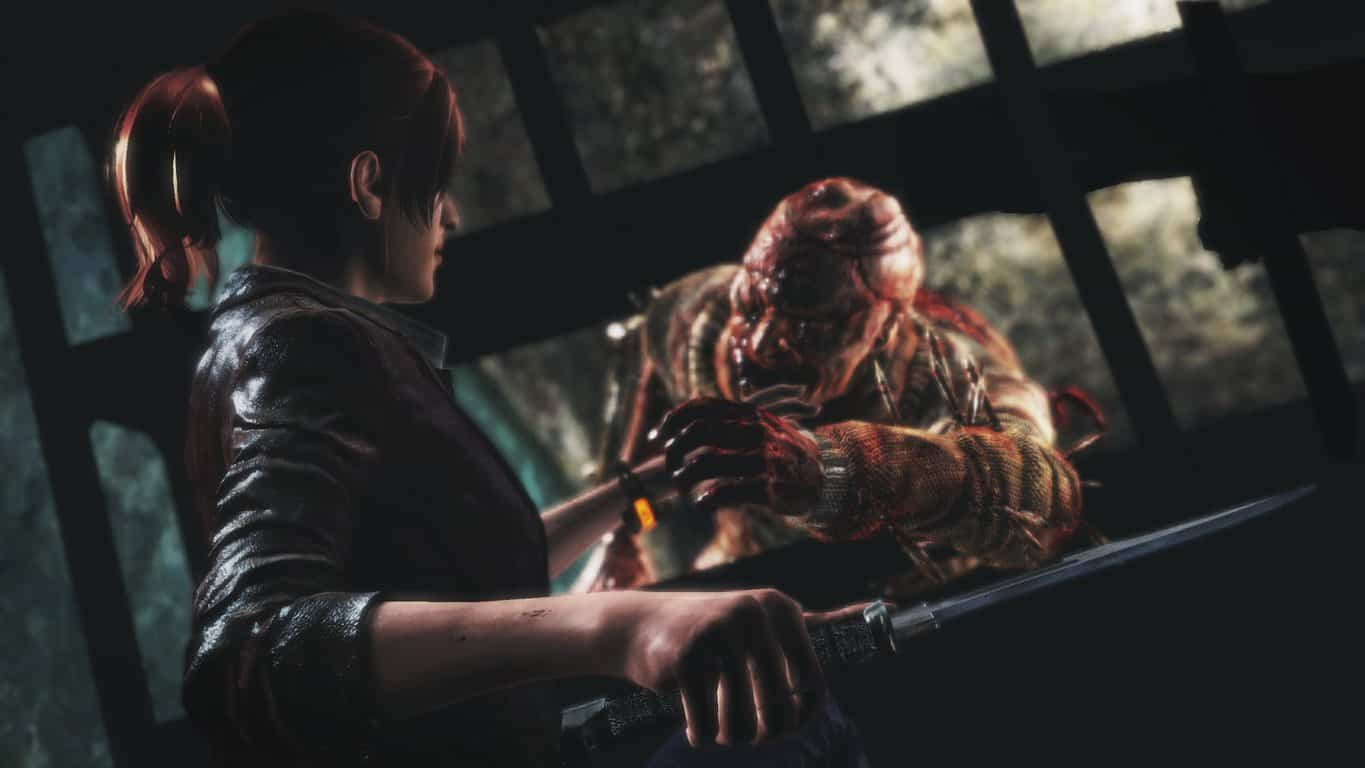 That's it for Windows 10 news this week. We'll be back next week with more!

Xbox Live is about to get more expensive for Canadian gamers