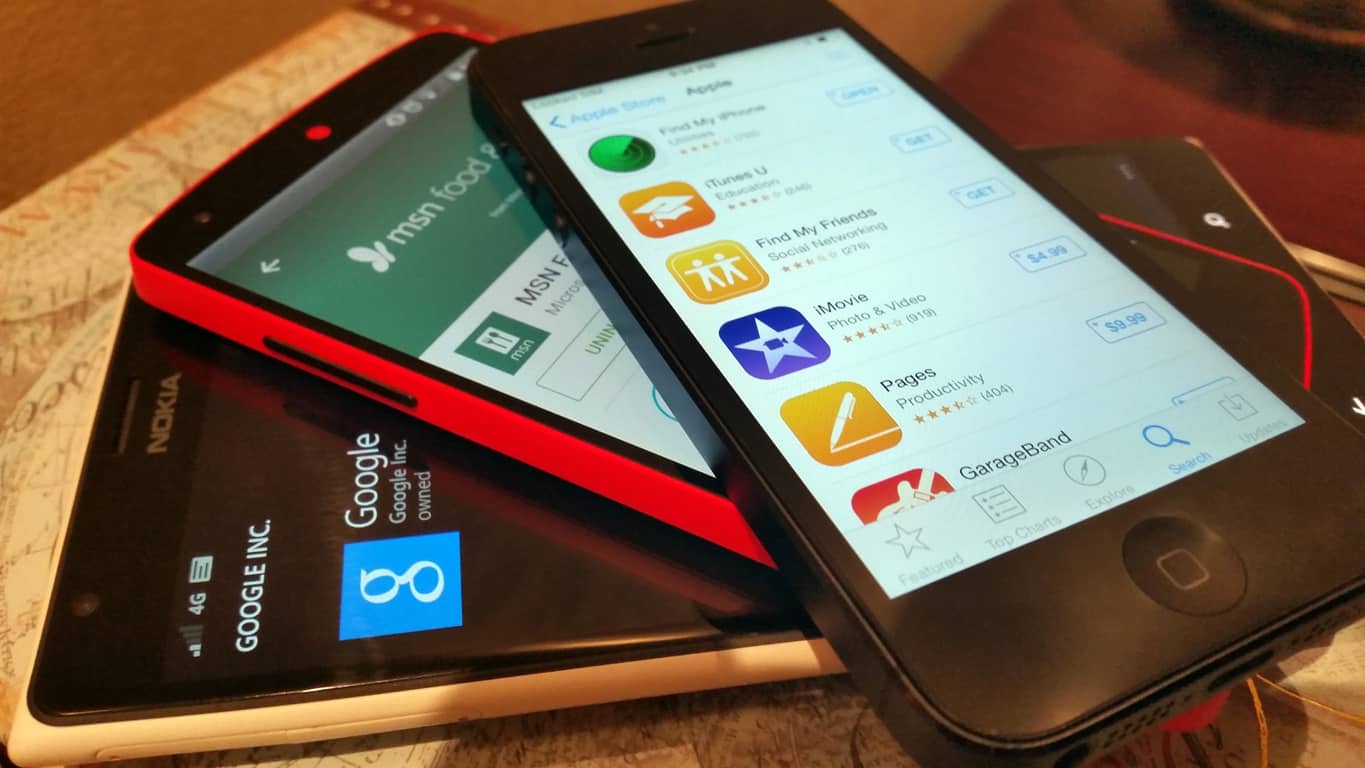 Apple appears to be taking some inspiration from Microsoft’s Windows 10 operating system with their next iOS update by introducing their own version of Live Tiles.

On Windows 10, Live Tiles are basically the app icons which display on the Start Menu/Screen. They can be resized and have the ability to update their visual appearance with text and images defined by the app developer. An example of this would be the Weather app tile which can display a location’s name, weekly forecast, and current temperature all without the need for opening the app.

While Apple’s version won’t yet allow for the resizing of icons, a new post on the developer site shows that developers will soon, in iOS 10.3, be able to change the icon image without requiring users to update the app (as is done now). It’s highly likely that this will be used in a similar way to Windows 10’s Live Tiles but it will be interesting to see how it’s adapted given how small iOS icons are. The size could be rather limiting.

Let us know what you think. Is Apple taking inspiration from Microsoft? Are active iOS icons a good idea? What other Windows 10 features would you like to see on Apple products? Let us know in the comments below.

Minecraft gets a big update on Xbox One and Xbox 360