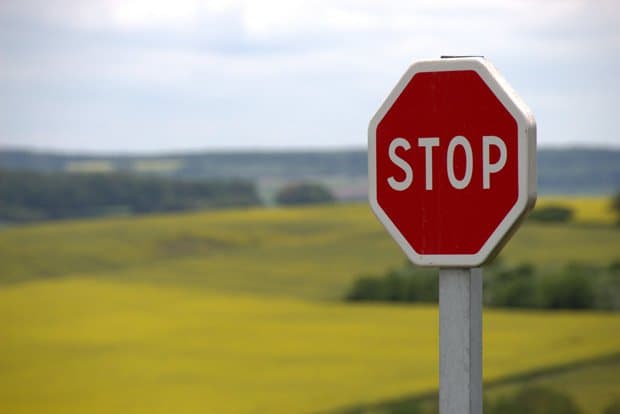 Jon von Tetzchner, the founder and CEO of Vivaldi, has voiced his stance on Microsoft depriving Windows 10 users the choice of web browser. In a blog post, Jon refers to Windows 10 upgrade resetting the default browser to Edge and talks about how Microsoft’s anti-competitive practices create problems for users.

The blog post explains how every time Windows 10 upgrades, it changes the default browser to Edge. Same thing tends to happen when a new browser is installed – for some reason, it leads to restoring Edge as the default option. Not the new browser, and not even the browser that was there as a default one previously.

Jon is critical of Microsoft and has stated that while he has refrained from making any comments until now, his patience has run out. He states that Microsoft is concerned with the low usage of Edge, but instead of building a better browser, Microsoft is forcing its product onto people in the most unapologetic manner.

“So here is my question to you, Microsoft. Where has the user’s absolute prerogative to make a choice gone? It is time to do the right thing. Stop stealing the default browser, accept user choice and compete on the merits.”

While Jon is not incorrect in his observation, the criticism is a tad harsh. The resetting of the browser happens on a full upgrade – something which happens on first upgrade from Windows 7 or 8 to Windows 10, or major build upgrades like the Anniversary Update or the upcoming Creators Update. For most users, that happens once or twice a year – accompanied by resetting of your entire Windows experience, not just the browser.

Windows Insiders, of course, experience that more frequently as they upgrade builds often. However, one would expect the Insiders to be technology savvy and aware to realize the browser resetting, and go about changing it again if they so prefer.

Jon asserts that the goal of technology companies should be to provide great software to our users while accepting that some users prefer software created by other companies. He wishes companies, Microsoft in this case, are fair to the users driving the technology industry forward.

What are your thoughts about the ‘default browser’ resetting in Windows 10, and what has your experience been? Do you think Microsoft is anti-competitive (once again!) with the built-in Microsoft apps and services?