The Xbox One X update for the ReCore video game has begun to rollout to current owners. This update will add the game to the official list of Xbox One X Enhanced titles and while this update won't give the game 4K visuals, the resolution is getting an upgrade to 1440p which is notable.

ReCore recently received another free update which added HDR lighting when played on an Xbox One S (and also Xbox One X) and loads of additional in-game content and gameplay refinements. This update rebranded the title as ReCore: Definitive Edition and is considered to be the true vision of ReCore that was initially planned.

ReCore is an Xbox Play Anywhere title and can be played on Xbox One consoles and Windows 10 PCs. Are you a ReCore fan? Let us know in the comments below. Would you like a sequel? 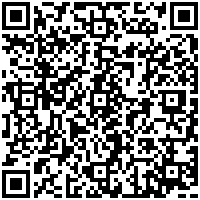 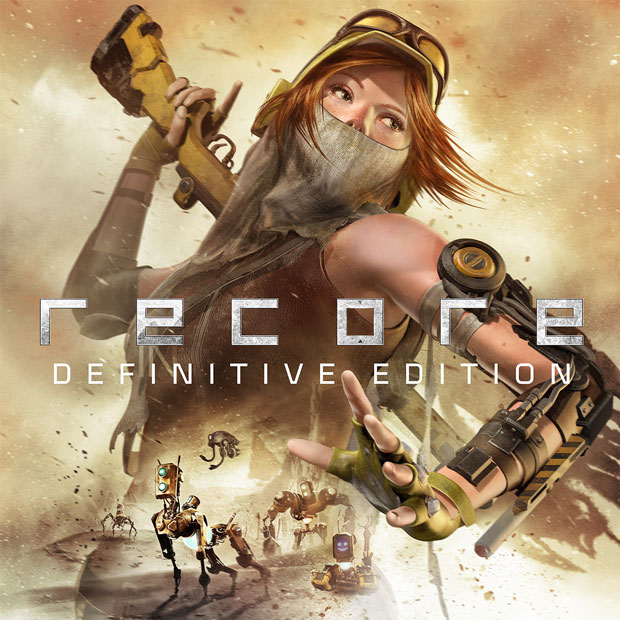