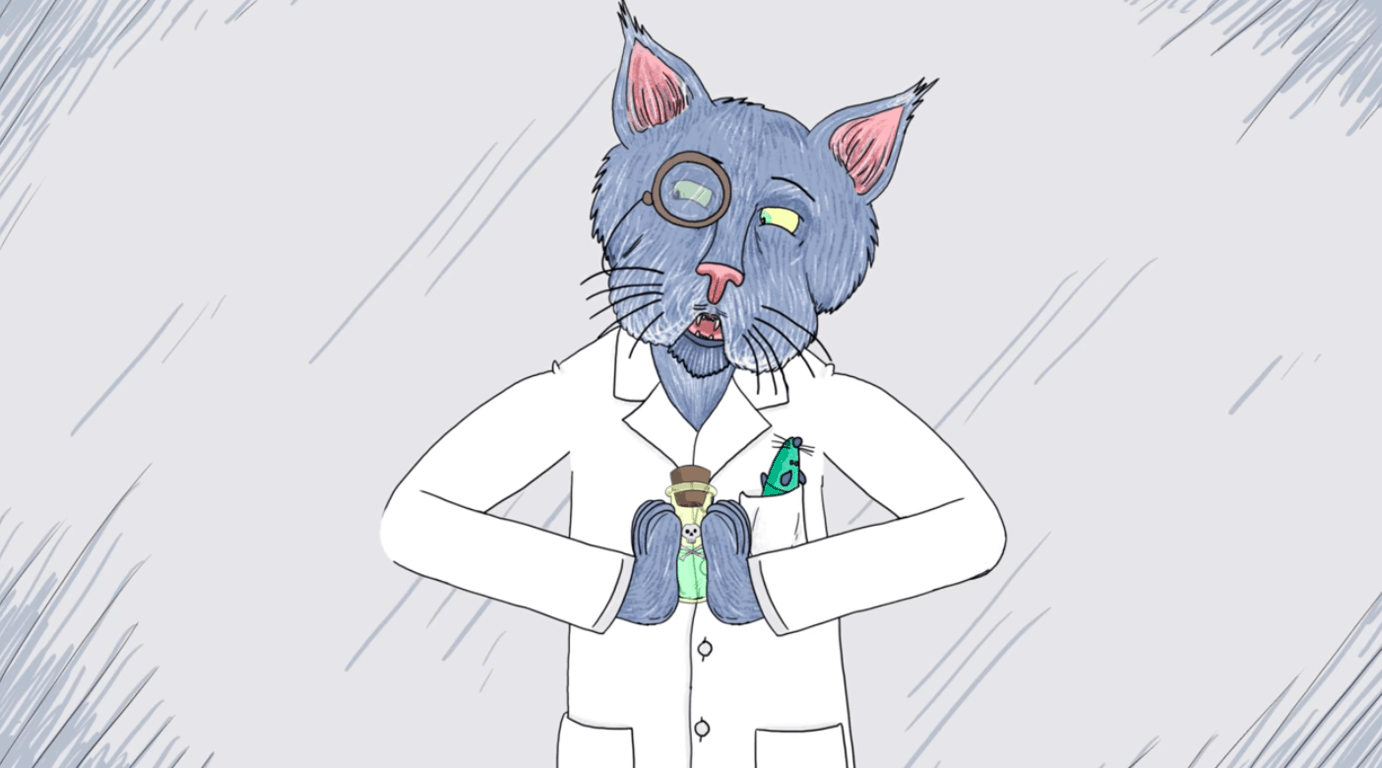 It's been quite a while since Microsoft last published an explanimator, but a new episode of the animated short video is finally back on YouTube. In the latest video, a not so ordinary cat explains quantum computing and what it means for the future of technology and society.

The three and a half minute long video begins with an introduction of the "not so ordinary" Schrödinger's cat. The feline friend gets into the history of quantum computing, and the story of Dr. Ewin Schrödinger's quantum mechanics thought experiment. There are then some technical details on the superposition of atoms, inherent limitations, and how future computing devices will depend on qubits of information existing in multiple states.

Schrödinger's cat ends the video by explaining future quantum computers can cover multiple paths at the same time, rather than sequentially and do millions of years worth of computing in a matter of days, hours, or minutes. He also explains the technical problems with qubits, and how Microsoft is creating stable "topological" qubits to store info in braided paths of particles and solve the problem of the inherently fragile nature of qubits. Algorithms, hardware, advances in cold logics, cryogenics, software and developer programming tools, are just a few ways in which Microsoft is helping make quantum computing more accessible.

Feel free to watch the video above and let us know if you learned something new by dropping us a comment below. We'd also invite you to check out our previous coverage of the Explanimators, where you can learn more about machine reading, AI, Blockchain technology, and Mixed Reality.