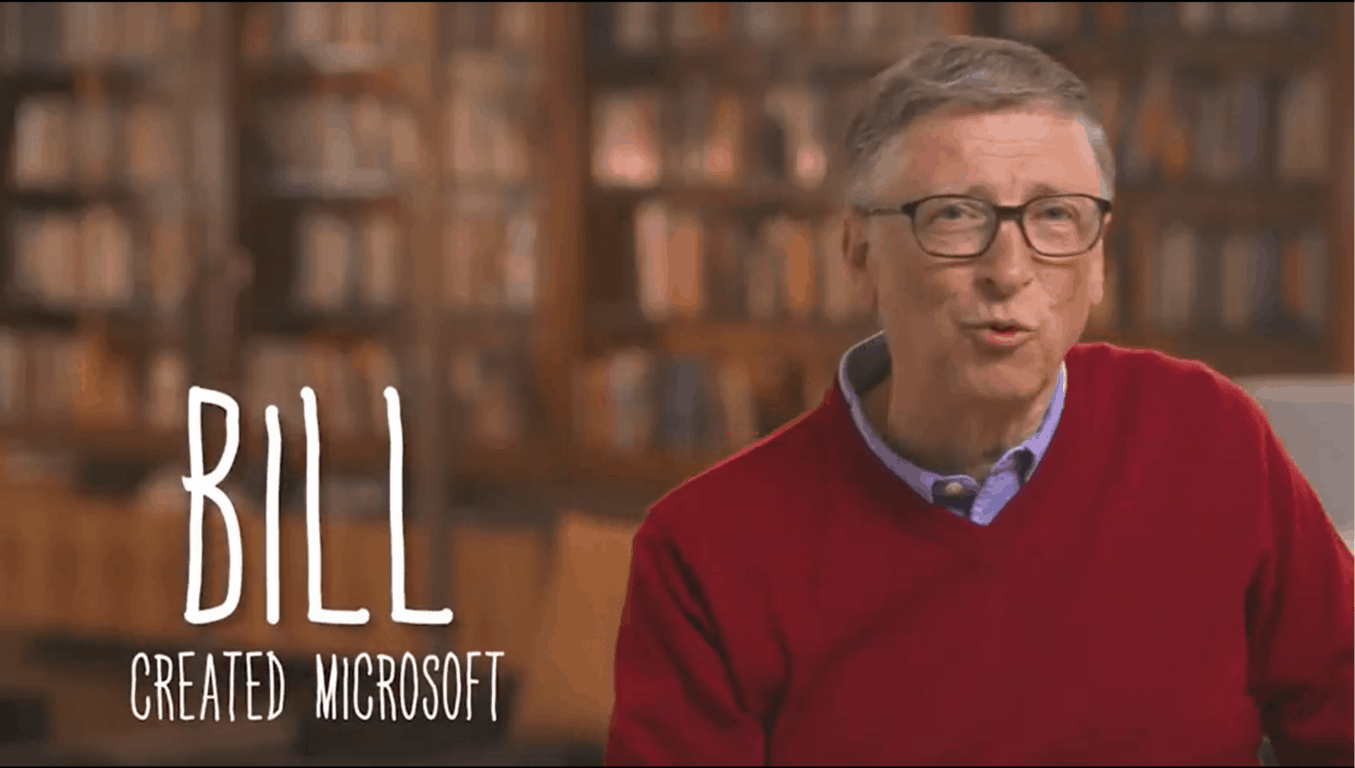 Yesterday afternoon, Microsoft co-founder and billionaire Bill Gates took to Reddit to hold an AMA (Ask Me Anything) session. Tons of questions were asked, and we're picked out a few of Bill Gates top answers. The topics range from beer, crypto currency, running for president, and much more. We'd also like to remind you that you can check the full AMA by clicking here.

u/mossman885: Do you miss anything about your time at Microsoft?

Bill Gates: There was a certain urgency to everything we were doing to stay ahead that meant the speed of activity was very high. I miss this a bit. I had to take Think Weeks twice a year just to step back and see what the longer term trends were. Now I work on things like malaria where I wish there was more competition to solve the problems and things moved faster

u/Eric_Partman: What technology are you most looking forward to in the next 10 years and what impact do you think it could have?

Bill Gates: The most amazing thing will be when computers can read and understand the text like humans do. Today computers can do simple things like search for specific words but concepts like vacation or career or family are not "understood". Microsoft and others are working on this to create a helpful assistant. It has always been kind of a holy grail of software particularly now that vision and speech are largely solved. Another frontier is robotics where the human ability to move and manipulate is amazing and experts disagree on whether it will take just a decade or a lot longer (Brooks) to achieve the equivalent.

BIll Gates: I am not a big beer drinker. When I end up at something like a baseball game I drink light beer to get with the vibe of all the other beer drinkers. Sorry to disappoint real beer drinkers.

u/funnyctgirl: Hi Mr. Gates! Do you ever like, just randomly get up when you're home and make yourself a peanut butter sandwich? Or do you have people do that for you?

Bill Gates: I do make myself tomato soup sometimes. It is kind of a comforting food and reminds me of doing the same when I was growing up. I don't make sandwiches much.

u/That_Male_Nurse: Hi Bill! What do you think needs to be done to ensure that everyone has adequate food in the future?

Bill Gates: There is some cool work going on to make meat without using animals which will be far more efficient. The Foundation is funding research on improving photosynthetic efficiency and the potential there is huge. If we can get African productivity up then we will be able to feed the world but we need to innovate to help them have much better seeds.

Here are 4 things I won’t be doing today… and one thing I will: https://t.co/HXMsI04hSt pic.twitter.com/ojUrcXu8IU

u/unite_us: Thank you for reading this. Will you consider running for President in 2020?

Bill Gates: I won't be running for President because I am super committed to the work Melinda and I are doing at the Foundation and outside the Foundation. I agree it is important to have a President who thinks long term about the US role in the world and the research to solve disease burdens and costs and to tackle climate change and improve education.

u/wmnkwaz: Bill, Can you discuss how the Jimmy Carter foundation has shaped your view of philanthropy?

Bill Gates: President Carter showed us how to work in Africa and how to partner with groups like WHO through his work at the Carter Center on a number of diseases. I have had a chance to talk with him at length to get his advice. He is great at giving credit to partners to help them stay engaged in the work

u/jpfg259: Do you think in the near future we will have another financial crisis similar to the one in 2008?

Bill Gates: Yes. It is hard to say when but this is a certainty. Fortunately we got through that one reasonably well. Warren has talked about this and he understands this area far better than I do. Despite this prediction of bumps ahead I am quite optimistic about how innovation and capitalism will improve the situation for humans everywhere.

u/herbalbert: How different do you think your life would be if your name was Gill Bates?

Bill Gates: Why is this question so popular? Hello to all the Gills out there. You probably run into someone with the same name less than I do. I don't think my name has affected me much. My formal name is William.

u/jutah1983: Is it true that if I forward the email in my inbox to 100 people you will give me money?

u/Ventilatorr: Is it possible to get in contact with the people responsible for the Windows On-Screen Keyboard? I and a lot of other disabled users rely on it to type but it's missing a lot of features compared to mobile keyboards.

Bill Gates: I would be glad to pass along your thoughts on this to the right person at Microsoft - they care a lot about getting accessibility right.

I’m on @reddit right now if you want to ask me anything: https://t.co/HXMsI0lSK1 pic.twitter.com/1UxthPgCjz

Bill Gates is never one to disappoint, and these answers show that the billionaire really does have a lot to say. He even posed the people of Reddit a question, asking what makes people optimistic about the future. Do you have a question for Bill Gates? How can you answer his question? Let us know your thoughts below.