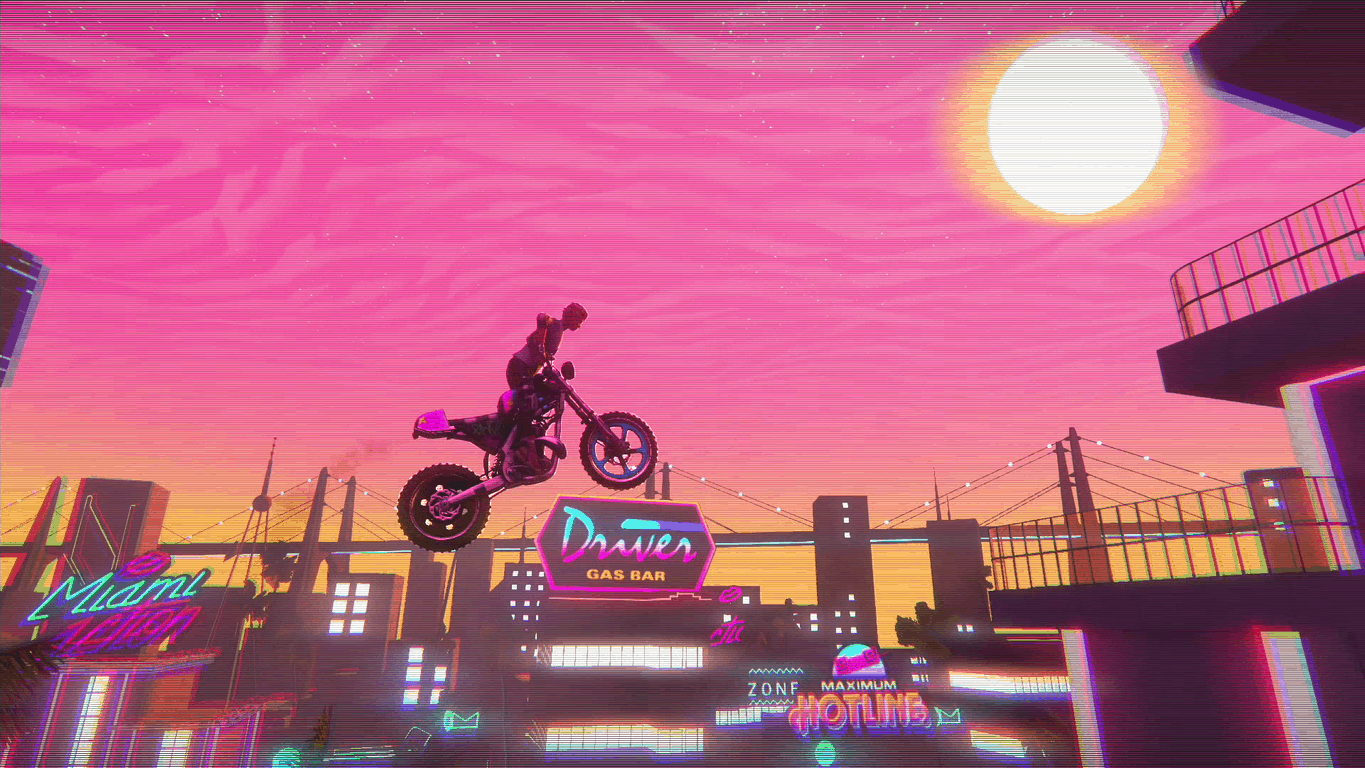 As it has often been the case over the past few months, Xbox Live Gold subscribers won’t have to wait the first day of the new month to grab new Games with Gold titles. Indeed, we just checked on the Microsoft Store and both Trials of the Blood Dragon and the Xbox 360 game Brave are already free to download this morning.

For those unfamiliar with Ubisoft’s Trials platform racing video game series, Trials of the Blood Dragon is a spin-off set in the universe of Far Cry 3: Blood Dragon and its 1980s aesthetics. Unlike previous Trials games, this one includes different vehicles, on foot sections and even weapons.

The second game you can grab for free today is Brave, an adventure game adaptation based on the Pixar movie of the same name. This Xbox 360 game supports local co-op and Kinect motion controls.

If you haven't done it yet, today is also your last opportunity to grab Shadow Warrrior and Crazy Taxi for free with your subscription. Assassin's Creed Chronicles: India will remain free to grab through March 15.

Bill Gates discusses crypto currencies, beer, and not running for president during his latest Reddit AMA