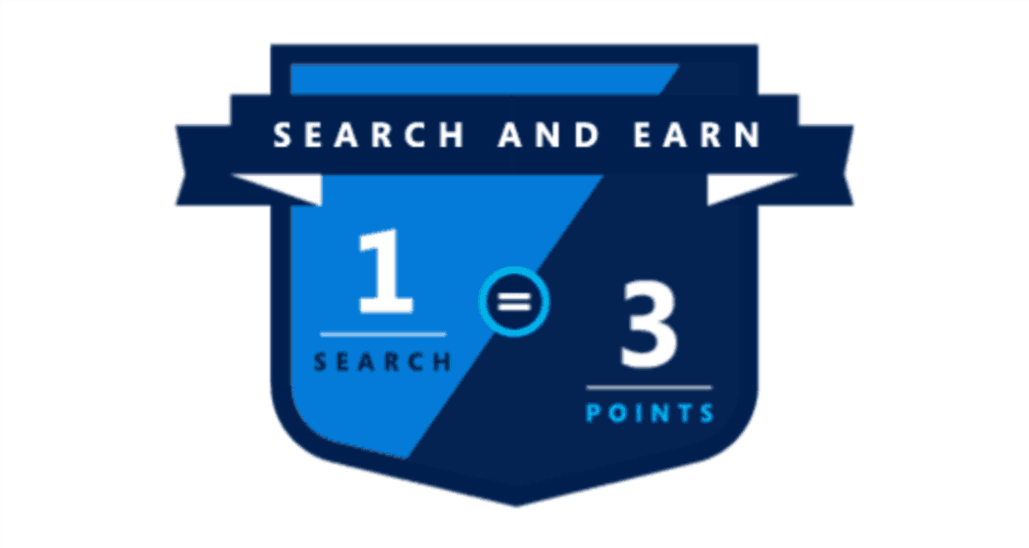 Only a week after Microsoft Rewards officially launched in the UK, we just learned that the company’s new rewards program is set to arrive in France on Monday, June 12. Microsoft France gave members of the local House of Fans program early access to Microsoft Rewards last week, and the subsidiary has started to send email invites to French Windows Insiders yesterday

Microsoft Rewards is also expected to launch soon in Germany and Canada, though it’s not clear yet if Microsoft has chosen the same June 12 launch date for these two other markets. As of today, the new rewards program is available in the US, Australia and the UK and it lets consumers earn points and then rewards by doing Bing searches or making purchases on the Windows Store and Microsoft Store.

If you’re a Windows Insider in Canada or Germany, let us know in the comments if you have received an email invite to give you early access to Microsoft Rewards!