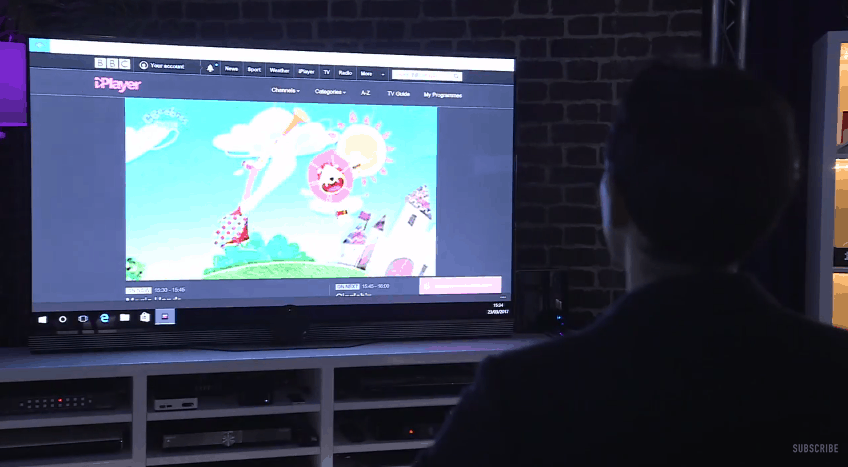 The BBC has recently partnered with Microsoft to create a prototype version of its iPlayer service that users can control with their voice. By leveraging artificial intelligence, the proof of concept also lets viewers use their voiceprint to log in to the service using a unique passphrase, and it also supports voice commands to easily find programs to watch.

While this is just a prototype for now, the BBC is already thinking about other use cases in a typical family setting. As an example, the iPlayer app could listen to other voices in the room and suggest family content in presence of kids. "All of this personalisation could happen without anyone having to press a button, sign in and out or change user profiles,” explained Cyrus Saihan, Head of Digital Partnerships, Distribution and Business Development at the BBC.

While the proof concept is demoed on a Windows 10 PC in the video, Microsoft and the BBC did not reveal if the prototype was a UWP app or if it used Cortana for voice recognition (several Windows 10 apps already support Cortana voice commands). Anyway, it's interesting to see both company working together on the iPlayer service, especially after the BBC dropped support for its iPlayer Windows Phone app this year.