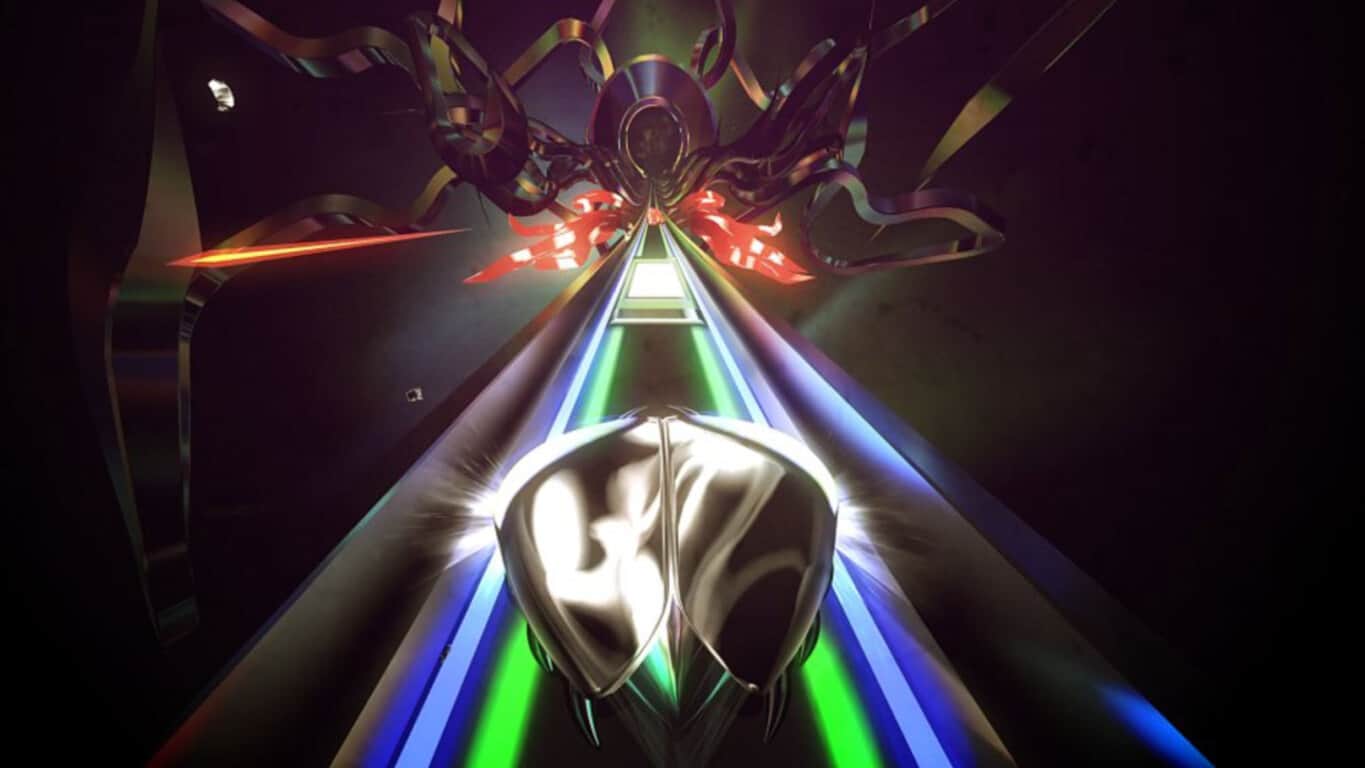 A new video game called Thumper will launch on Microsoft's Xbox One console and in the Windows Store for Windows 10 PCs on August 16th. The game, which is described as a "rhythm violence" game by its developers, Drool, will carry over all progress, Xbox Achievements, and rankings between the Xbox One and Windows 10 versions.

While this does make it sound like an Xbox Play Anywhere titles which also carries over content and has linked Achievements, Thumper is in fact not one so gamers will need to buy the game twice if they want to play it on different devices.

"We think Thumper shines on Xbox One, Drool co-founder, Marc Flury said in a blog post. "The key element to “rhythm violence” is how good it feels to play. So of course, the Xbox One controller is ideal for our game because if feels so dang good! We’ve fine-tuned the game’s controls to feel perfect on the Xbox One. We also take advantage of the controller’s impulse trigger vibrations. As you scrape into rails, slam into turns, and slide across lanes, you’ll feel an immersive stereo vibration effect through the triggers."

Of particular interest is the fact that the game will get an update later in the year that will add 4K graphics support. This won't mean much for many current Xbox One owners but those who are planning to invest in the upcoming Xbox One X console can now add this to the growing list of 4K titles that will be available to play in the coming months.

Digital pre-orders aren't available yet for the game on Xbox One or Windows 10. Are you interested in Thumper? Let us know in the comments below.