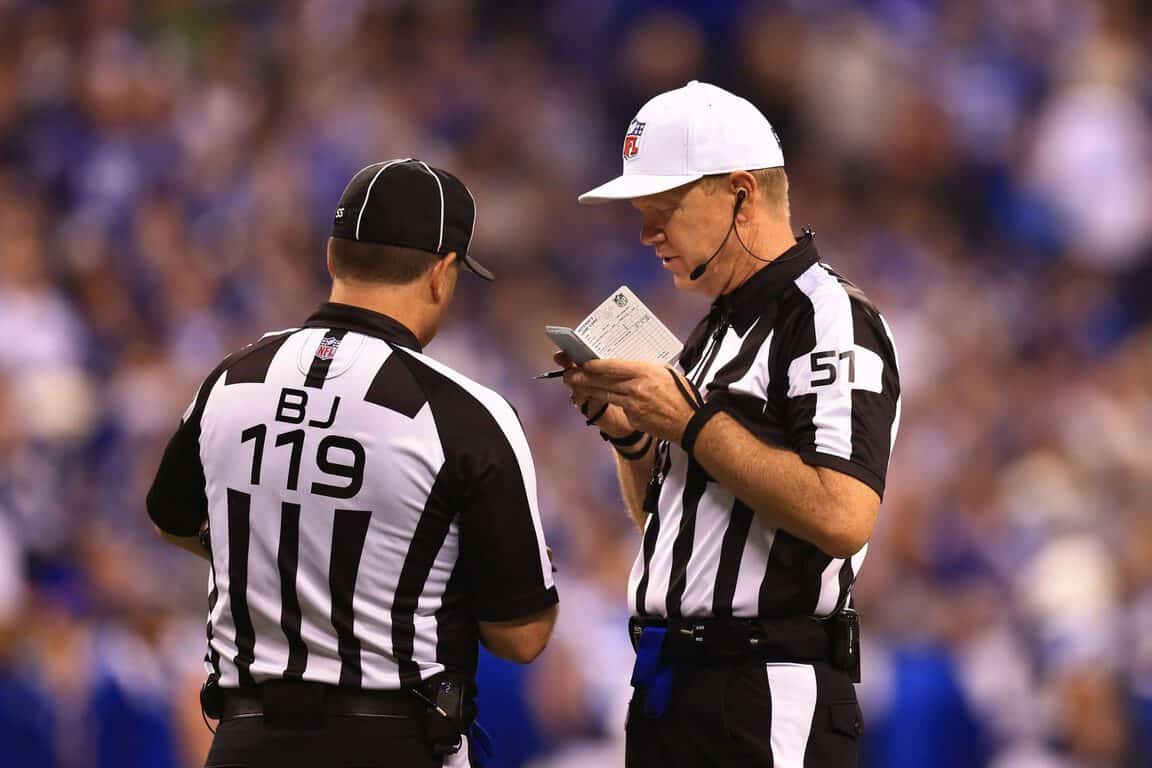 Microsoft and the NFL have had a publically tumultuous relationship regarding their Surface sponsored agreement. Despite the five-year partnership worth $400 million, members of the National Football League continue to misrepresent and publically denounce Microsoft's efforts to integrate its Surface technology with the sport three years into the deal.

With the agreement closing in on its last year, Microsoft looks to be pushing, even more, integration of its Surface tablet with the NFL by having referees use the devices to replace "under the hood" replay monitors.

NFL debuts replay tablets tonite. 2 tablets, 1 at each 20 yd line for ref to use during reviews. Replaces under the hood monitor #HOFGame

Even though the game was a preseason competition where new plays and NFL rules are typically tested out, the use of the Surface tablets is planned to be used for the rest of the 2017-2018 football season. 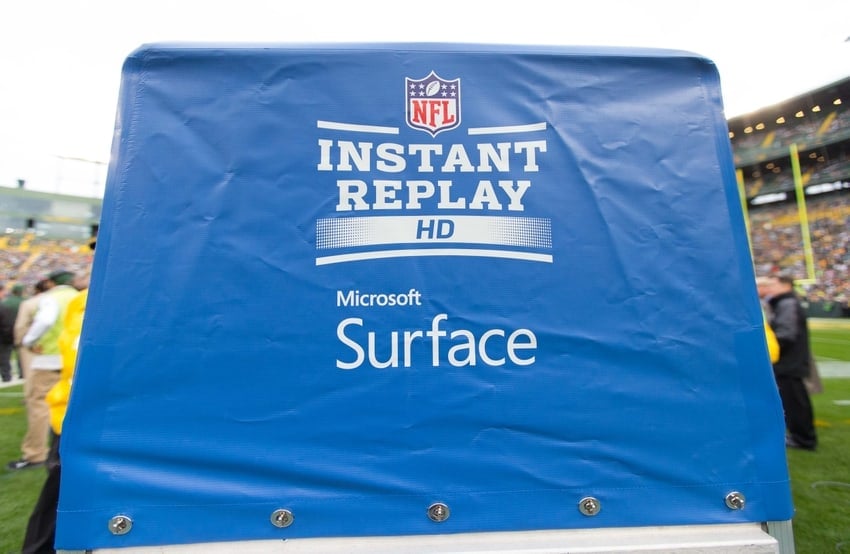 With the use of Microsoft's tablets becoming even more prevalent, members of the New England Patriots felt the need to once again chime in, but this time to clarify the specifics of the devices use on the field.

To dispel amassed and sweeping confusion, know the following:

Refs aren't going away, nor are under-the-hood systems or the zebras' role in resolving replays. And instant replay will not be handled completely by experts in NFL HQ in New York City. And Microsoft Surface tablets will now play a key role in the instant replay process. Read

When a challenge flag is thrown, instead of running to the under-the-hood systems to watch video clips of the play in question, the official will be handed a Surface tablet by a staffer that shadows the ref to view the footage.

Because there's not enough wireless stadium bandwidth to move around the needed video, the tablet will be hard-wired to the video source offering plenty of capacity. The Referee will be able to provide details to NY regarding the play and specifically what the coach is challenging.

Once the flag is flown one of the trio at NFL HQ views the video feed of the play.

Even though tablet sales are down overall for the market, Microsoft continues to push the versatility of its Surface devices beyond the typical consumption narrative the market has been subject to for years.