Microsoft fans in France get their own House of Fans program 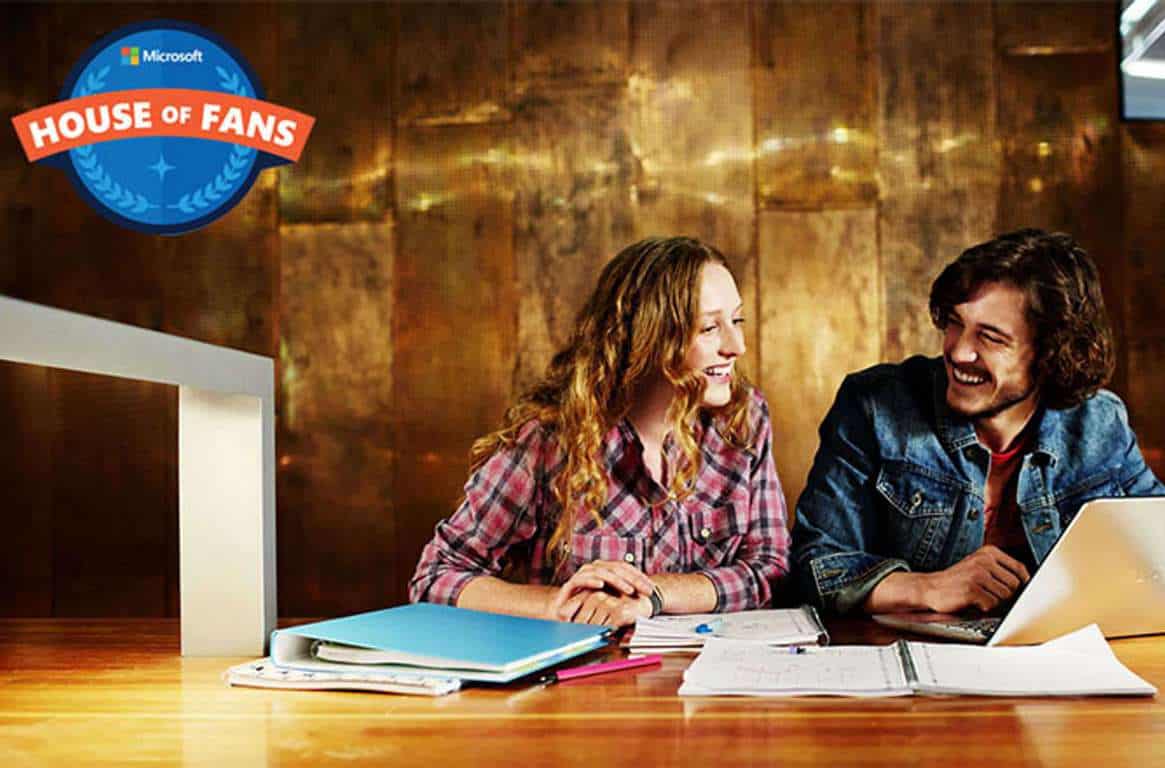 Microsoft has been trying to reward its most hardcore fans in interesting ways over the last couple of months, launching the the First League Program in eastern Europe as well as the Windows Scoops Fans program in India. According to a new report from French website TheWindose, Microsoft France will launch a similar program called “House of Fans” aimed at its most loyal fans in the country.

The company is already letting fans register for the elite club by filling a questionnaire. On the dedicated website, the company explains that House of Fans will be “a unique club where Microsoft will do more for its best fans: top news, dedicated content, exclusive events, promotions, contests, gifts and much more.”

We’re looking forward to learn more information about this new fan program. If you live in France, feel free to fill out the questionnaire and let us know in the comments if you get any results.