Matchmaking to get an overhaul in Titanfall 2 on Xbox One - OnMSFT.com Skip to content
We're hedging our bets! You can now follow OnMSFT.com on Mastadon or Tumblr! 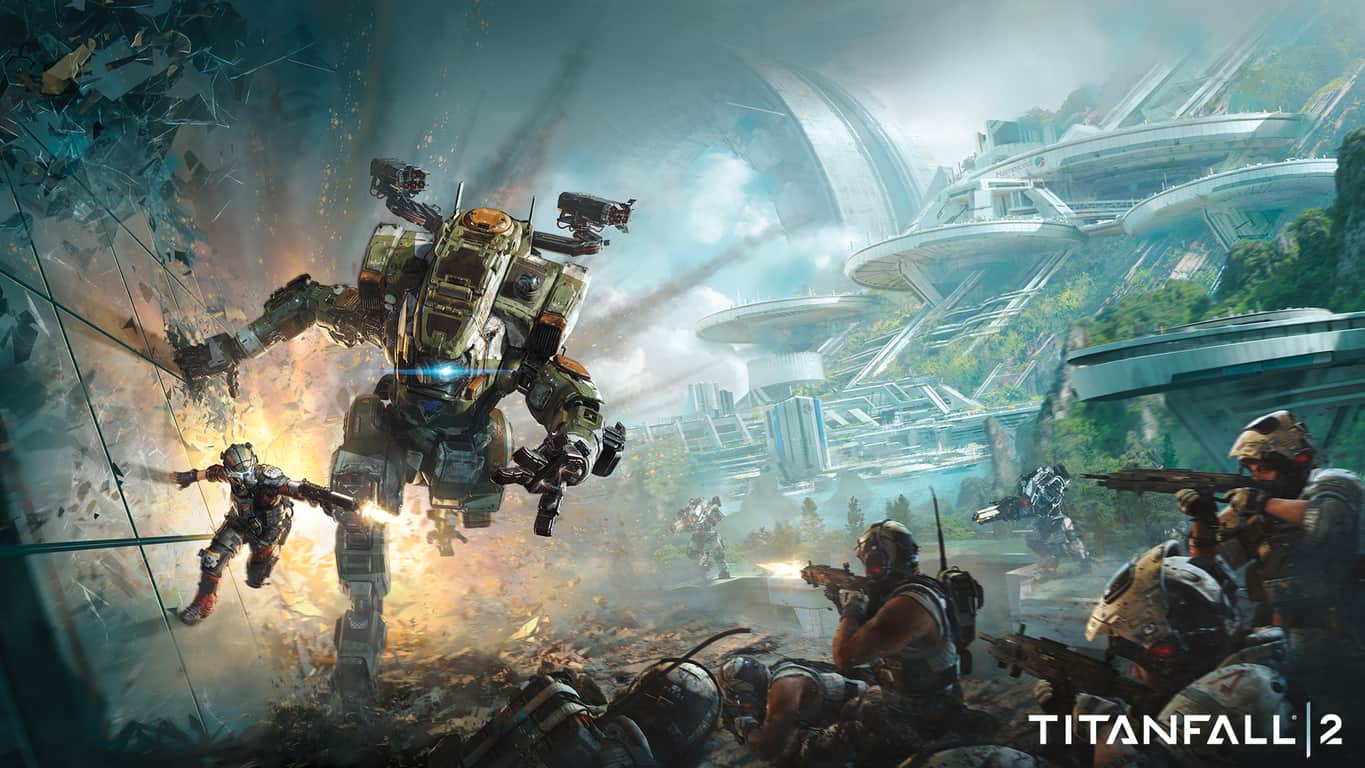 The developer studio Respawn is learning from their past mistakes, and taking an intense look at the way their first game was put together. Matchmaking for Titanfall 1 was notorious for having games that weren't full and overrun with players outside of their skill levels. With the creation of Titanfall 2, Respawn wants to completely overhaul and improve the system so that all players can have a more rewarding experience in multiplayer lobbies.

Mike Kalas joined Jon "Slothy" Shiring in the latest 'Inside Development' video to talk more about how matchmaking will work in Titanfall 2. Alongside the most recent blog post published on the game's website, Kalas explained how he felt the flaws of Titanfall's matchmaking would significantly improve the new one. Players would often come and go in lobbies, leaving the players stacked onto one side without any clear idea what the system was attempting to do. It always leaves a bad taste behind for gamers that are solo on their team against higher skilled or more players on the other side.

Kalas says that Titanfall 2's system will be quicker and the skill levels will be closer together. The Skill Based Matchmaking isn't the only improvement, though. Formerly, wins and losses defined a player's score. While they'll still play a large part, the player's individual contribution will also add to the overall experience. All of these goals led to some key points to keep in mind while developing:

Respawn is inviting everyone to come to the multiplayer Tech Test to try out the massive amount of servers across multiple cloud providers. "The whole idea for the tech test is to make sure the simulator is doing what it should," he explained to Slothy. The tech test will also be a test for the matchmaking system to make sure that it is measuring skill accurately and flowing like it should. Unfortunately, Respawn hasn't announced exactly when the tech test will take place yet but interested parties can sign up to their newsletter.

Titanfall 2 is a highly anticipated sequel for fans of the original. The game is expected to launch for PC, Xbox One, and PlayStation 4 on October 28th. Don't forget to pre-order early to be one of the first soldiers on The Frontier battlefield.

If your Xbox One and TV had a baby, it would look like this