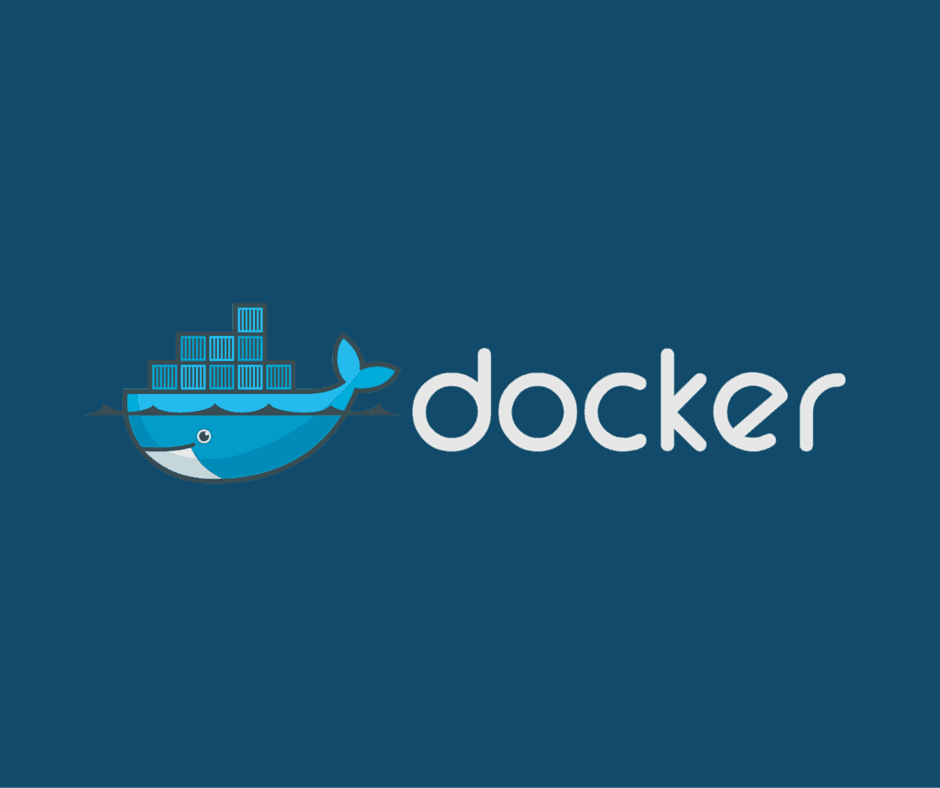 Docker for Azure just announced their first public beta release according to a report from ZDNet. The open sourced engine that makes application deployment for IT admins automatic for Azure is now available to everyone via their official site.

Earlier this year we saw the private beta release of Docker for Microsoft Azure, during which the platform has been updated with new functionalities to prepare it for its public release. IT admins are able to take advantage of the native Azure application as long as they have access.

The announcement comes nearly a week after Amazon's AWS public beta for Docker became publicly available as well. However, the application still has a long road in front of it. The 1.13 swarm-mode install  is free to use and can be set up with up to five managers. Of course, one should be enough to start testing it out.

Docker for Azure is available for deployment through both the Azure Portal via browser or with the Azure CLI.

3 BioShock titles make it to Xbox One Backward Compatibility