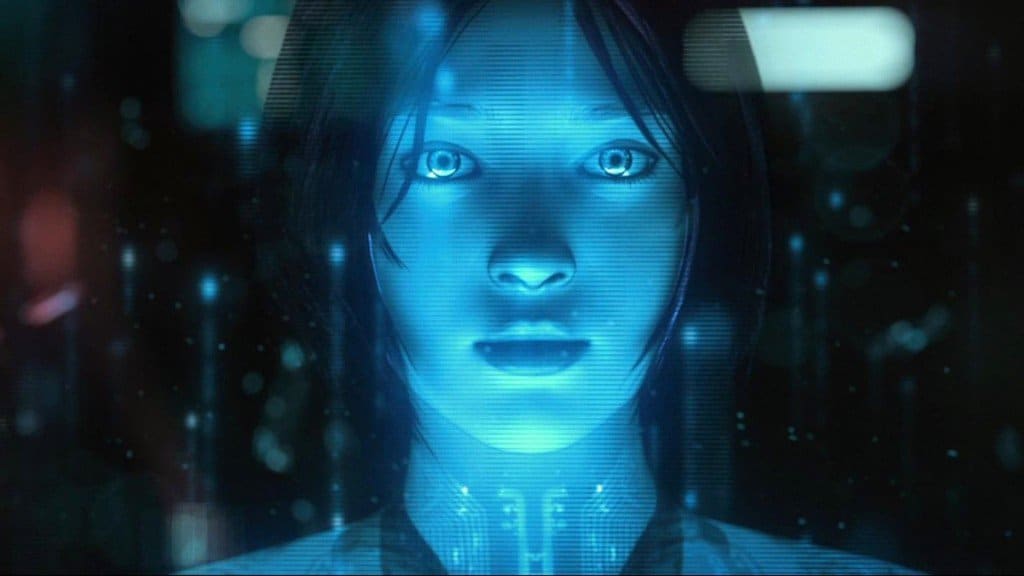 Microsoft may not be making their own "Home Hub" hardware to compete with Alexa and Google Home, they're baking into Cortana the ability to create such devices in future versions of Windows 10. The company elaborated on that at WInHEC, where they announced Project Evo to enable OEMs to make a host of new Windows 10 devices.

That's pretty exciting stuff, if you think about it. Even though Microsoft has led the way in Windows 10 devices via Surface, it's just find if a quality company like Harmon Kardon leads the way with Project Evo. We'll be learning more about this and other devices in 2017, but for now, let us know in the comments if you think this is the right direction for Microsoft to take.

Here's everything new in the Windows 10 Photos app

Sign up now for the Calendar.help preview if you want Cortana to schedule your meetings