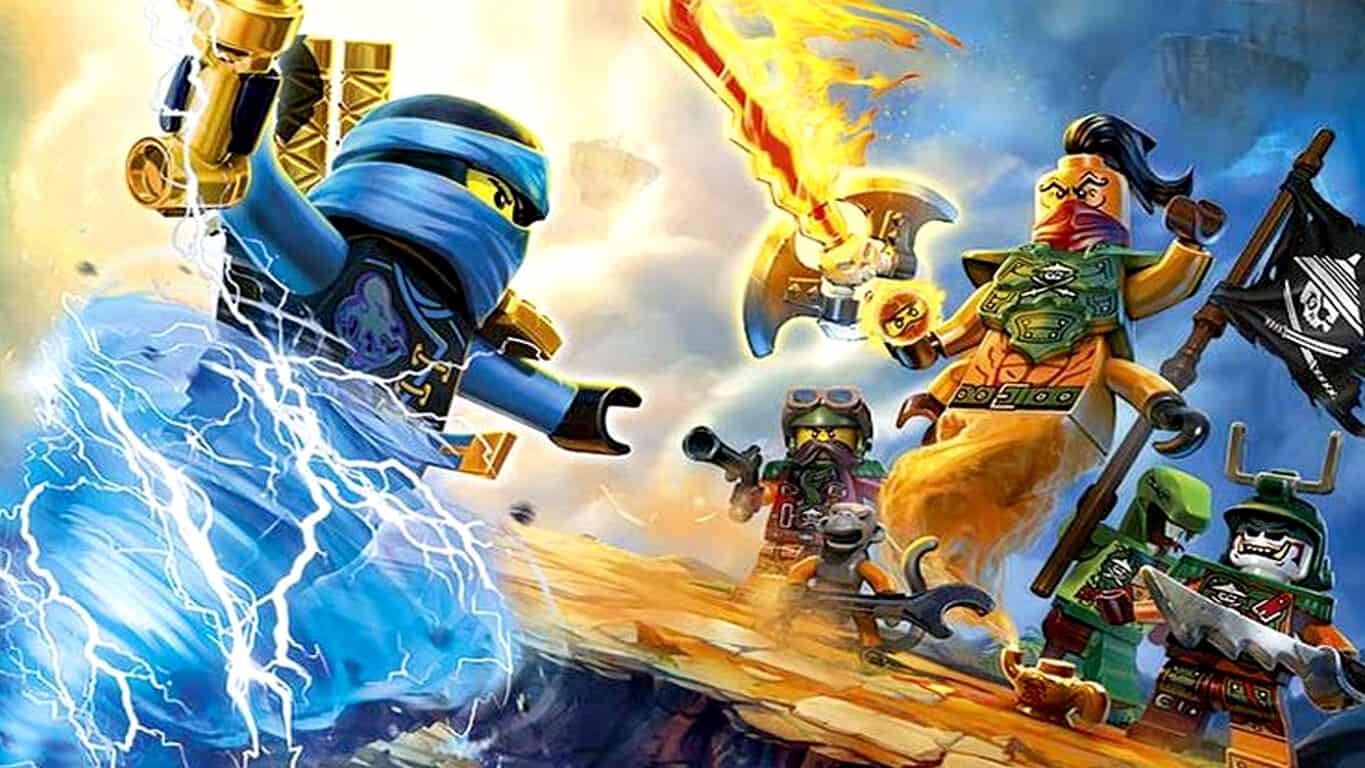 A new LEGO video game has just launched in the Windows Store called, LEGO Ninjago: Skybound. The game is based on the popular Ninjago toy line and animated TV series and is completely free and has zero in-app purchases. Here’s the official game description:

The evil Djinn Nadakhan is stealing parts of Ninjago Island to rebuild his realm of Djinjago in the sky. Playing as Jay you must battle him and his gang of SKY PIRATES to rescue Zane, Nya, Lloyd, Cole and Kai to take back the stolen lands and rebuild Ninjago. Outnumbered and behind enemy lines you must decide your Ninja style. Stealth or fight – the decision is yours!

Choose how you want to play. Sneak through shadows to outwit enemies with stealth or fight them in epic sword battles. Awesome side scrolling fun. Find the secret Tiger Widow venom to stop the evil Djinn Nadakhan. Collect studs to upgrade your Ninja skills. Simple one touch control mechanic.

There’s been a surprising number of free LEGO video games released in the Windows Store recently. Last week saw the release of two new LEGO racing games and the week before saw one based on DC Comics characters such as Batman. There’s also been several major titles released on the Xbox One video game console (check out our favorites here).

Are you a fan of the LEGO video games? Let us know which ones you like in the comments below.