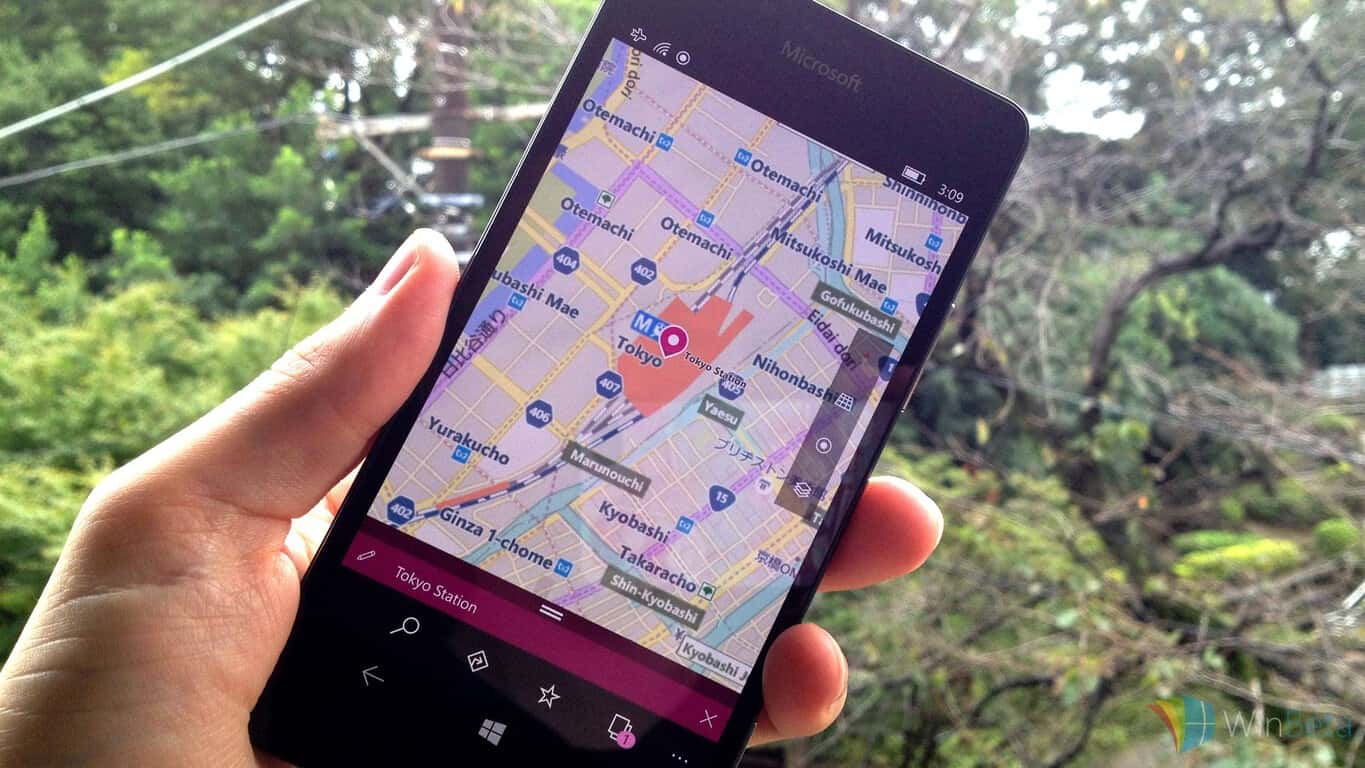 Microsoft’s Chris Capossela recently spoke about the future of Windows phone on an episode of Windows Weekly and, while not revealing any specific details, did confirm that Microsoft will be launching new devices in 2017 and heavily suggested that one of these devices would be the evolution of the company’s Windows phone devices.

When asked if current Windows phone owners should be worried by the current state of the mobile phone, Capossela says that the OEM (original equipment manufacturer, third-party) partners are still important and that HP and Microsoft remain both big fans of the 3-in-1 device concept that had been explored with Windows 10 Mobile, i.e. a mobile device that can function as a phone and, through Continuum, connect to a second screen or a laptop.

“In the near term, we’re going to continue to work with our OEM partners and hopefully have some great devices for people who want to stay on Windows for their mobile and their phone OS,” he says, confirming that more Windows phone devices are in the pipeline, before assuring consumers that Windows 10 Mobile development is far from over and that they, “continue to work on the OS to make sure it works across all these different form factors.” 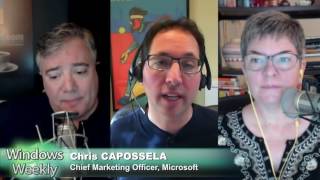 Microsoft’s Chris Capossela recently spoke about the future of Windows phone on an episode of Windows Weekly and, while not revealing any specific details, did confirm that Microsoft will be launching new devices in 2017 and heavily suggested that one of these devices would be the evolution of the c

Things got more interesting though as Capossela began to talk about what Microsoft itself has planned for Windows phone. “For us when we want to do first-party hardware, when we want to do [something like] Studio, or Book, or Pro, the number one goal we have is to essentially try and create a new category of device that hasn’t been done before and can expand the market for the Windows ecosystem,” he says. “We want to do something that hasn’t been done before. We want to create a brand new category.”

This echoes statements made by Microsoft CEO, Satya Nadella, in a recent interview where he announced that Microsoft is working on the, “ultimate mobile device”. Neither he nor Capossela have provided any specifics but Capossela did offer a little tease. “2017 is coming. We’ll have great new things in 2017.”

Microsoft’s rumoured next mobile device has been nicknamed, Surface Phone, by many observers but no official name has been given yet. Speculation has ranged from a mobile phone that will support the Surface Pen to one that will sport a Surface-esque kickstand but the most likely feature will be one that allows the phone to run full Windows programs. This was all but confirmed during WinHECin China earlier this month when Microsoft announced that future mobile devices with ARM processors will be able to run the full Windows 10 operating system.

Do you have high hopes for the future of Windows phone? Share your predictions with the community in the comments below.