This app can get the Windows 10 Mobile Anniversary Update on older Microsoft Lumia devices - OnMSFT.com Skip to content
We're hedging our bets! You can now follow OnMSFT.com on Mastadon or Tumblr! 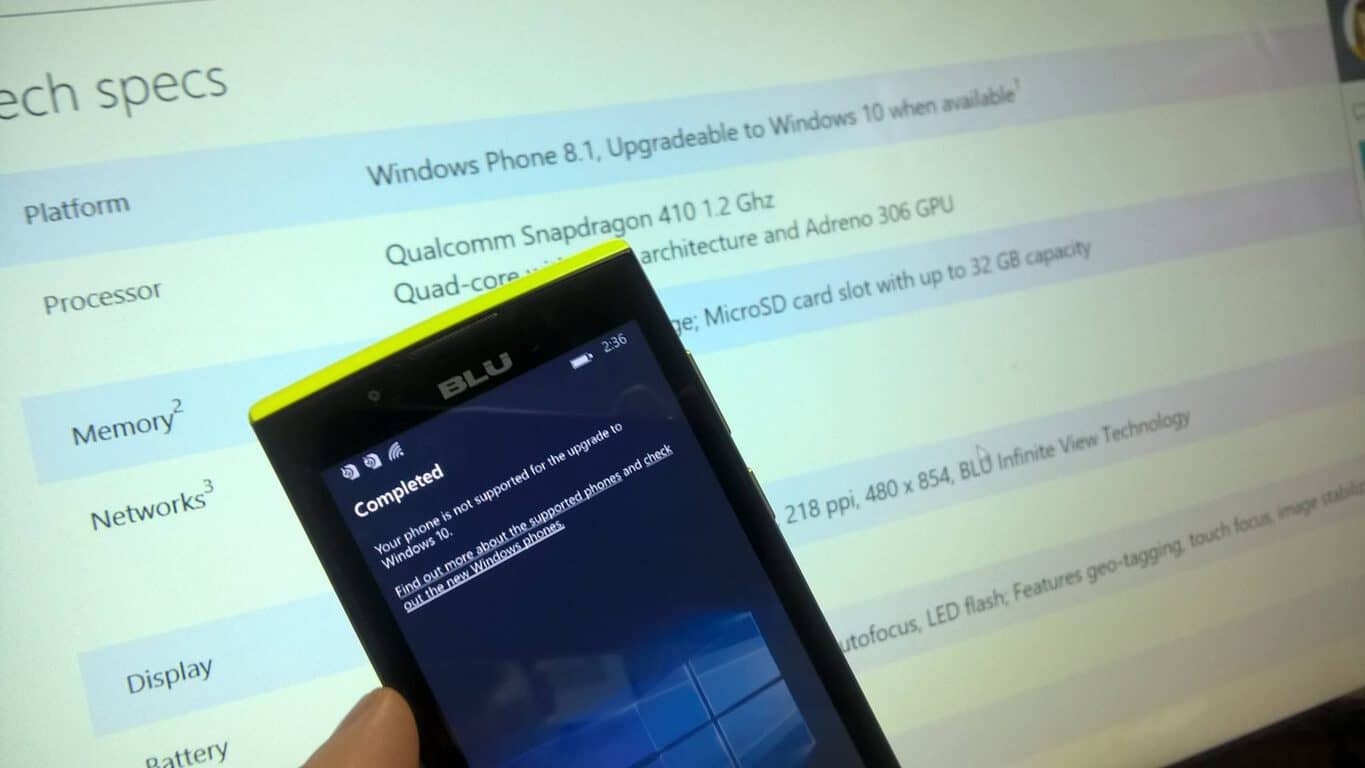 The Windows 10 Mobile Anniversary Update is expected to release over the coming weeks, but for many Lumia owners out there, they won't be receiving the update, at least not officially from Microsoft. This is a result of increased minimum requirements for the operating system to run at Microsoft's performance standards, to ensure users aren't left with slow devices.

For those people who wish to ignore Microsoft's advice and get the Anniversary Update on to their older Windows 10 Mobile or Windows Phone devices, it is now possible. Thanks to a team over at XDA, Dormant Hackers Team, they've managed to create an app that will fool the system into thinking that the device is a Lumia 950 XL single or dual-SIM variant, bypassing the device integrity checks for the upgrade.

Effectively, the process is this:

The update will then be available and commence.

There are a few caveats with this process:

It is important to remember that these types of workarounds are not endorsed by WinBeta or Microsoft and could result in the device becoming bricked or damaged. Always take backups where possible and don't run it on a daily driver unless you're certain.

You can find the app and the process to update your older Lumia's to the Windows 10 Mobile Anniversary Update over on XDA at this thread.

Remedy: Quantum Break will be updated on the Windows Store alongside Steam