Xbox One version of Cities Skylines video game to be shown at GDC - OnMSFT.com Skip to content
We're hedging our bets! You can now follow OnMSFT.com on Mastadon or Tumblr! 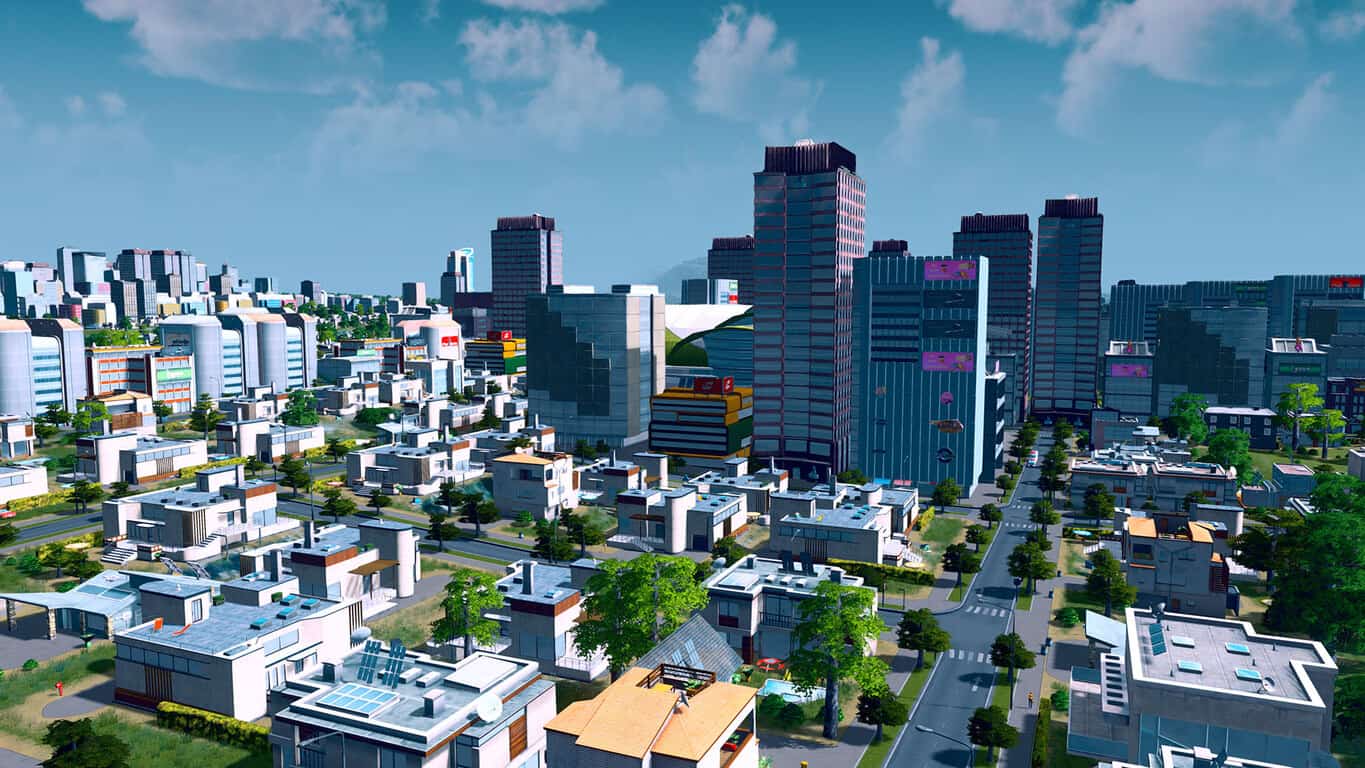 The upcoming Xbox One video game, Cities Skylines, is reportedly going to be shown working the Xbox One at GDC 2017 late next month.

The game had been announced for Microsoft’s video game console almost a year and a half ago during a Gamescom teaser trailer. While no release date has been set yet for the Xbox One version, the fact that it’s ready to be shown to the public is promising and suggests that it isn’t being cancelled like the recently pulled Scalebound title.

Cities Skylines is an incredibly popular city-building video game that’s not too dissimilar from the famous Sim City series. It’s currently available on Windows via Steam, Mac, and Linux machines.

Have you been waiting for Cities Skylines on Xbox One? Let us know in the comments below.