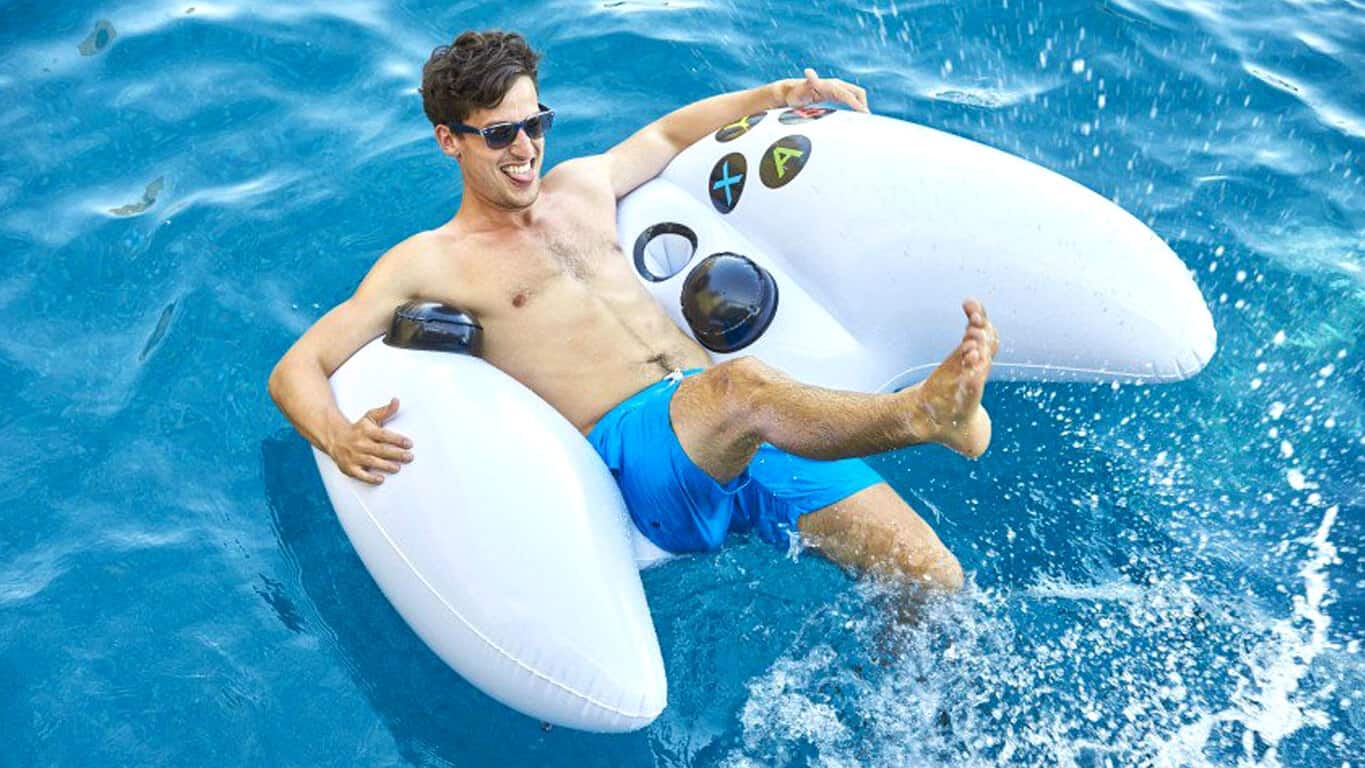 A Reddit user by the name of MoltenPanthar has discovered a rather amusing glitch on Microsoft’s Xbox One video game console that reveals the hidden descriptions of secret Xbox Achievements.

Secret Xbox Achievements are the same as regular Achievements except that their text description remains hidden from users until unlocked by playing the related video game. This is implemented mostly to stop the listings from spoiling video game plot points but can also be used to make an Achievement harder to get and to encourage gamers to play through a game more naturally without the aim of only meeting certain Achievement criteria.

The glitch that reveals the content of these hidden descriptions involves the use of the Xbox One’s voice narrator, which is usually used to assist disabled players in navigating the console’s menu system. The narrator can be turned on by holding down the Xbox button on a controller until a menu pops up. Then simply press the Menu button (the small one with the three horizontal lines) to activate the narrator.

Once activated, begin viewing Xbox Achievements for a game and select a secret one. The narrator will actually read aloud the hidden text! Not bad!

While clearly a glitch that many will find useful, it’s unclear how long it will remain functional now that it’s become more widely known. Would you use this glitch or do you prefer to find out what the secret Achievements are on your own? Let us know in the comments below.