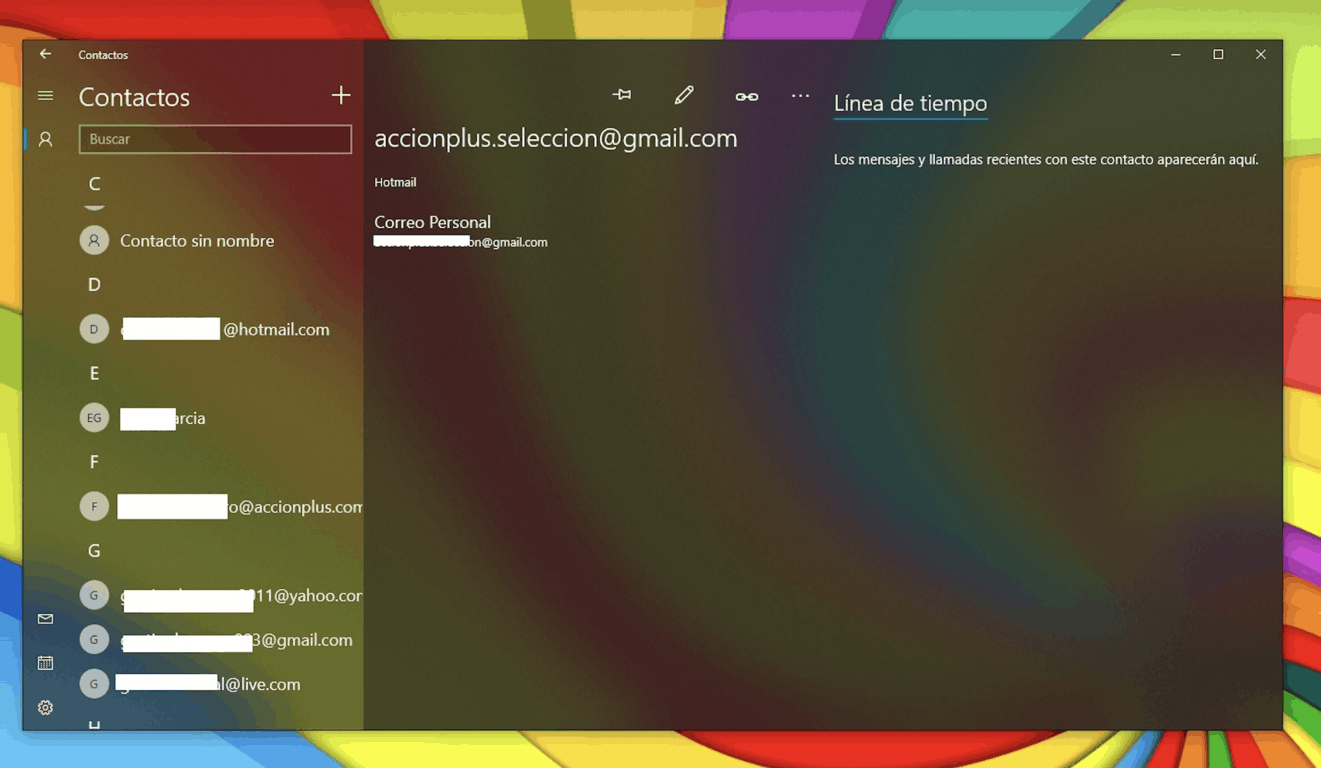 Project Neon, the new design language that Microsoft is expected to introduce with the Redstone 3 update is already starting to pop up in several Windows 10 native apps. The redesigned apps are rolling out first to Windows Insiders on the Fast Ring, and the Windows 10 People app is the last one to be updated with the addition of nice blurring and transparency effects.

The new version 10.2.1211 seems to be only available for select Fast Ring Insiders for now, so don’t worry if you didn’t receive it yet. Here is how the new translucent design looks in another picture sent by a tipster: 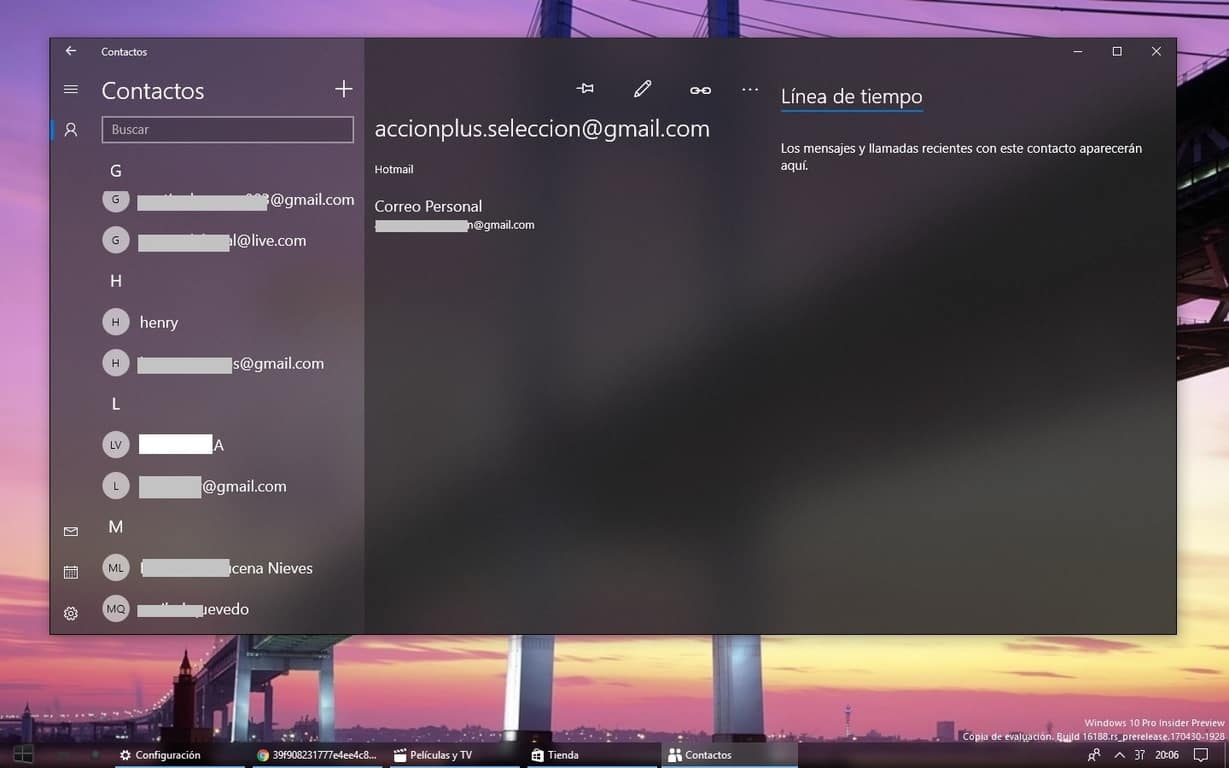 Other Windows 10 native apps such as Photos, Groove Music, Movies & TV received a similar fresh coat of paint over the past few weeks, and the desktop OS is slowly but surely starting to look better than ever. If you also received this latest version of the People app, let us know in the comments what do you think of the new design.