Watch The Game Awards on Mixer to get free digital content 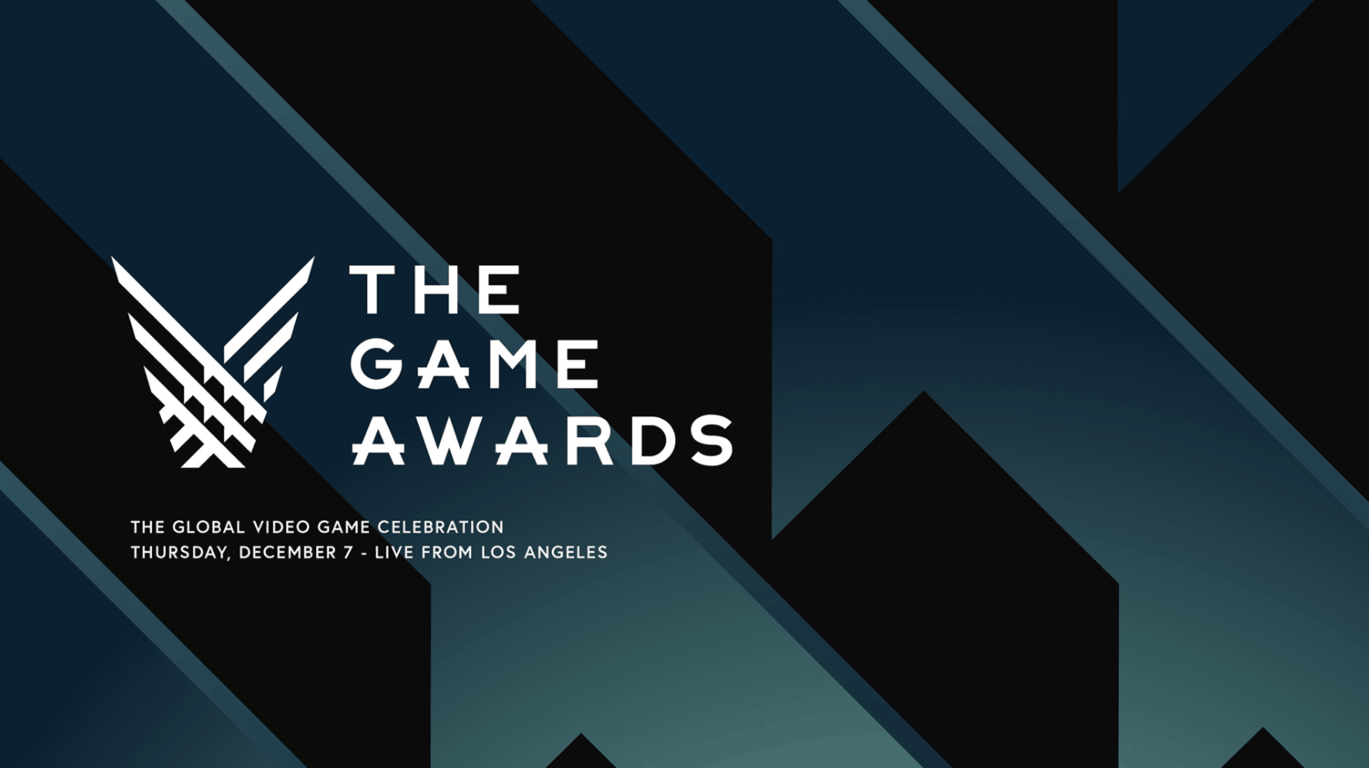 This Thursday, the annual Games Awards ceremony will once celebrate creative and technical excellence in the global video game industry. The event will be held at the Microsoft Theater in Los Angeles, and a live stream will be available on many digital streaming platforms.

To promote its own Mixer service, Microsoft has announced that everyone who watches the ceremony on Mixer will get free “Mixpot” digital rewards:

Planning to watch #TheGameAwards this Thursday at 5:30pm PT? Make sure you're on Mixer otherwise you'll miss out on brand new MixPot rewards! Stay tuned for more info… ?https://t.co/JrwpSXl8WT pic.twitter.com/Ycus2Eopll

To our knowledge, this will be the third time that Microsoft is offering free digital content to Mixer users: previous Mixpot rewards (including the Rare Replay Xbox One bundle) were given away during E3 2017 back in June, and then during Gamescom a couple of weeks later. Unfortunately, the live-streaming service hasn’t exactly been rock solid during these previous live event, so we hope it will be more reliable this time around.

The Game Awards ceremony will kick off at 5:30PM PST on Thursday, and the event will include a live performance of French rock band Phoenix. If you have yet to do it, there is still time to vote for all the different nominees on the official website.