The official Plex app for Xbox One consoles has updated with a variety of fixes and changes. In addition to improving several of the language translations, the app has also gained support for more codecs and several bugs from the previous version have been squashed. Here's the official changelog.

Plex is primarily a media streaming app but it can also function as a DVR service for recording television broadcasts. Do you use Plex on your Xbox One? Let us know how you use it in the comments below. 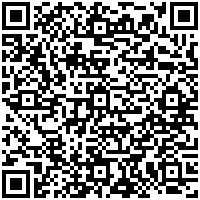 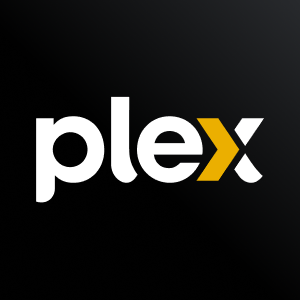 Fable Fortune launches for free on Xbox One & Windows 10