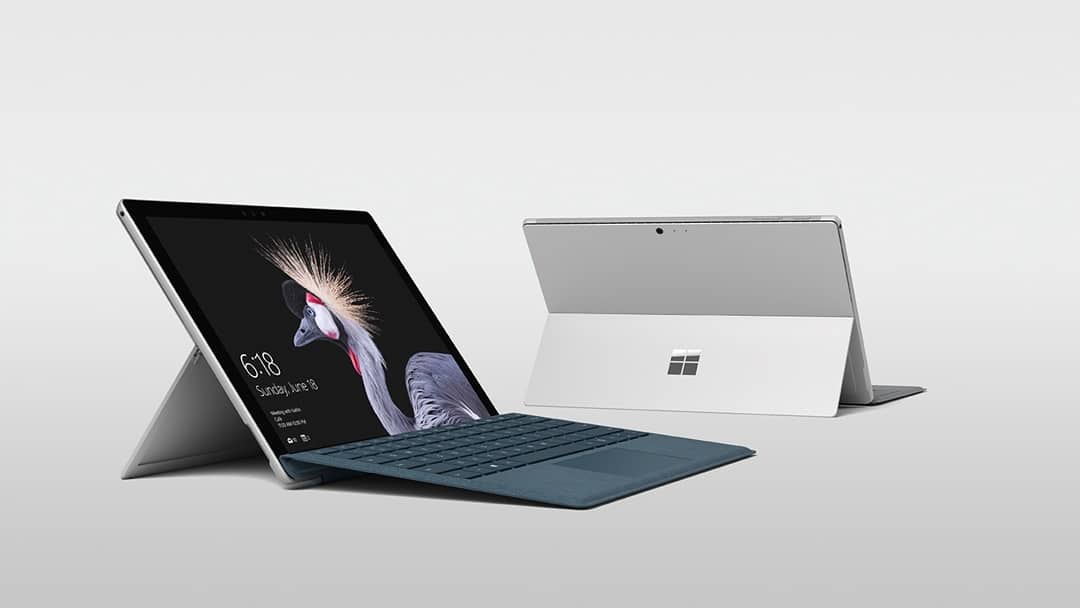 If you’re a Surface fan in India, there’s some good news for you. After being launched in the United States in June last year, followed by other markets, the new Surface Pro has finally launched in India.

While Microsoft skipped the first two generations of Surface in India, Surface Pro 3 and Surface Pro 4 were launched together in India in January 2016.

We are delighted to announce the launch of Surface Pro in India and offer our consumers another superior device that will enable them create, study, work and play virtually anywhere. We continue to push boundaries to better serve the needs of our customers who are seeking greater mobility and power in their devices to stay productive. The new Surface Pro delivers the versatility of a laptop and a creative studio in one thin, lightweight device.

The Surface Book thought still hasn’t made it to India.

Unlike last time, when the Surface Pro was exclusive to Amazon, Microsoft has chosen to make the devices available broadly this time around. However, like the last time, only limited color variants are available.

What do you think of the pricing of the Surface Pro in India, and would you like to pick one up? Tell us in the comments!