This unofficial Pokemon game is built entirely in Minecraft - OnMSFT.com Skip to content
We're hedging our bets! You can now follow OnMSFT.com on Mastadon or Tumblr! 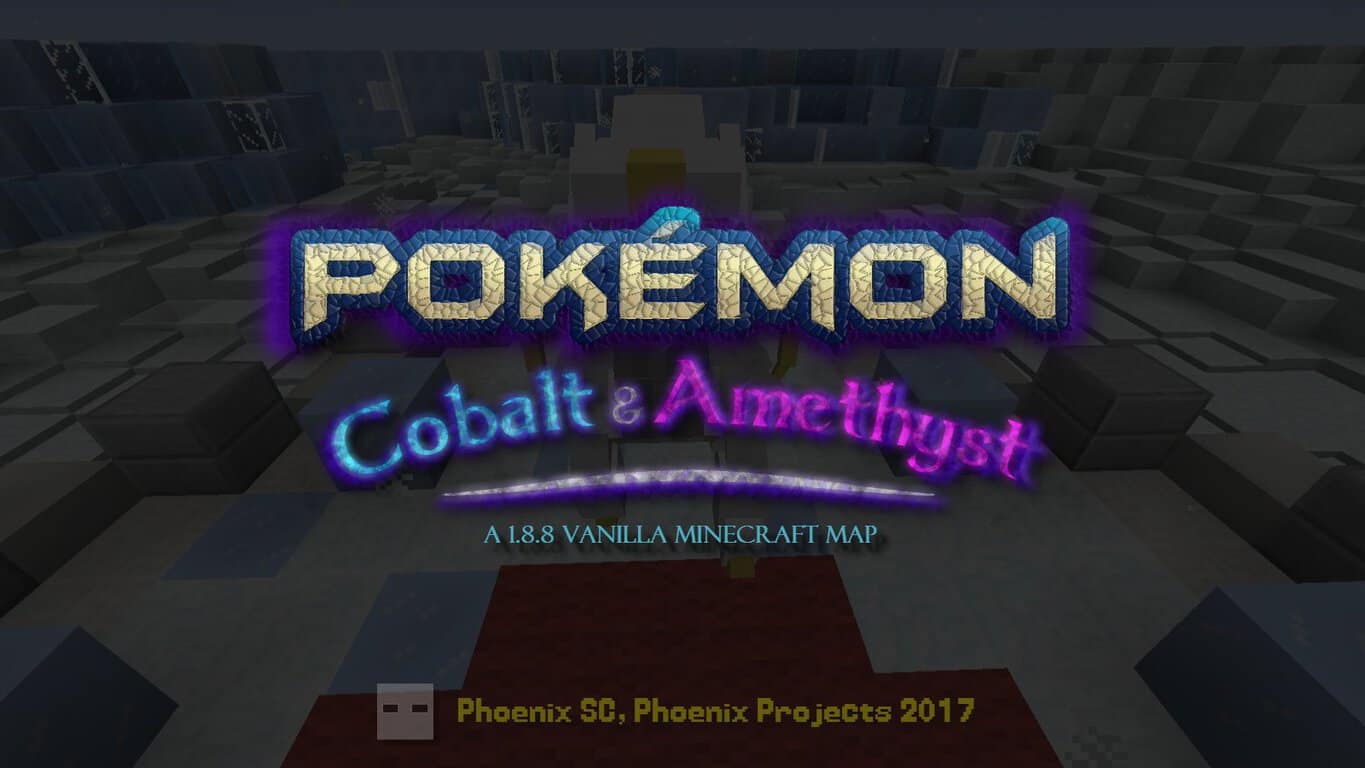 If you're a fan of the Pokemon series, then you're likely going to be interested to know that there is now another way you can play your favorite kind of game. Bloomberg reports that a team of developers lead by Pheonix SC have officially released their 31-month project: Pokemon Cobalt & Amethyst, a single player 3D game built in Minecraft.

You heard it right, you can play a full Pokemon game in Minecraft for PC and Mac, and the nostalgia is real! Everything built from the ground up is created to play the same as the franchise series, but with a whole lot of new stories, enemies, and places to explore. There are even 136 custom created "Pokemon" in the release.

Players start their quest in the Suliqu Region much like any other Pokemon game. They are greeted by a Professor Cedar who promptly offers their first and most important decision: which starter type will they choose?

Here's more about what you can expect in Pokemon Cobalt & Amethyst:

Want to start finding, capturing, and battling Pokemon in Minecraft? Here's a convenient release video telling you exactly how to install the mod for version 1.8.8 and higher.

It should go without saying that the map isn't officially supported by Pokemon or Nintendo, but that might be what makes the custom map even more impressive.

For now, it is only available for Minecraft on PC and Mac, but can you imagine the potential if it was ever brought to HoloLens? We can too. Let us know what you think in the comments below or Tweet us your Pokemon Cobalt & Amethyst screenshots @OnMSFT