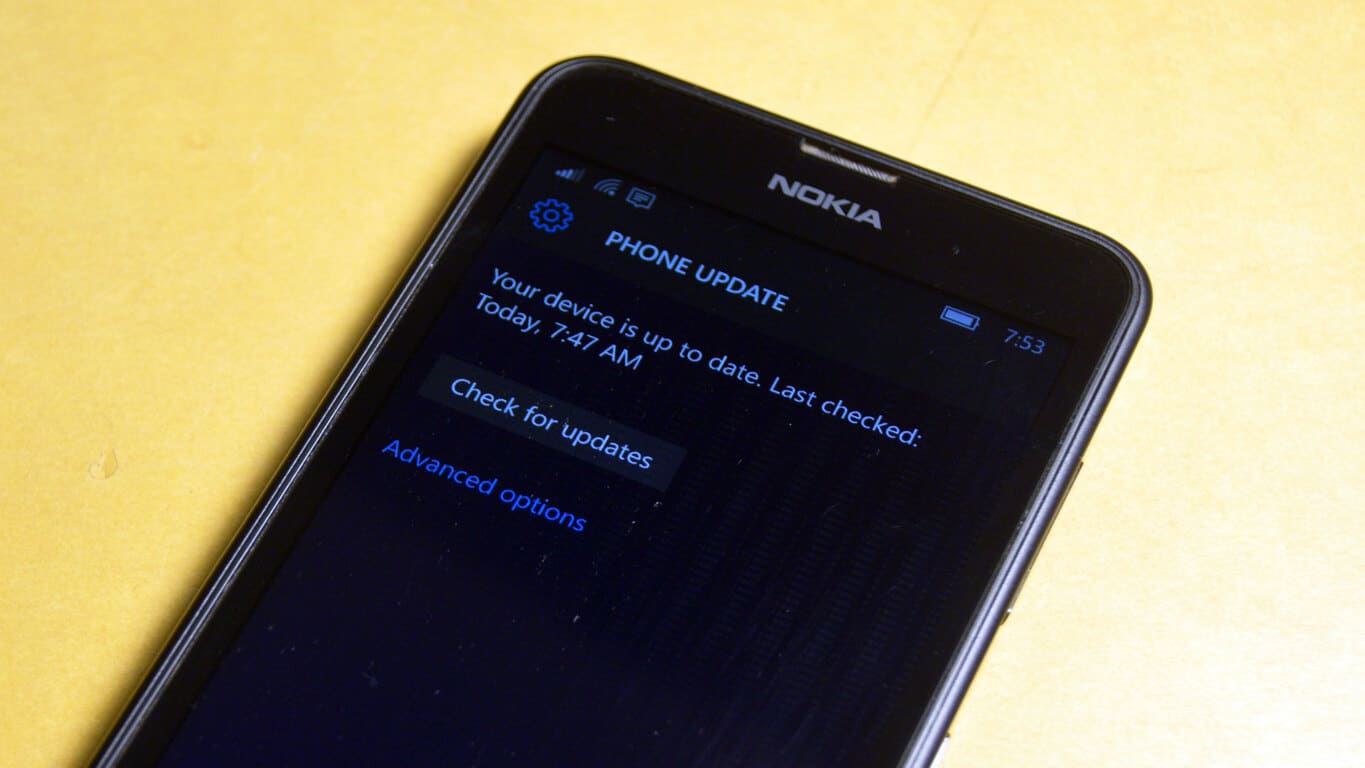 To some, today’s update feels as though it took a bit longer than usual to arrive, but the Windows team managed to finally release another mobile build this year. Windows 10 Mobile Insiders can now rush to their devices and download the next installment in the development process.

Hey #WindowsInsiders Build 15031 has been released to the Fast ring! https://t.co/hvM3Huix26

Windows 10 Mobile preview build 15031 comes with a rather muted list of known issues. As the Windows team begins the long trudge to lock down a final consumer-facing release, Insiders should plan to see more of these limited ‘Known Issues’ highlights.

Here are the known issues for mobile:

Well that’s it’s folks. Please let the Windows Feedback team know if you run into any other issues that haven’t been highlighted. In the comment section, however, let us know how your Insider journey has been thus far.