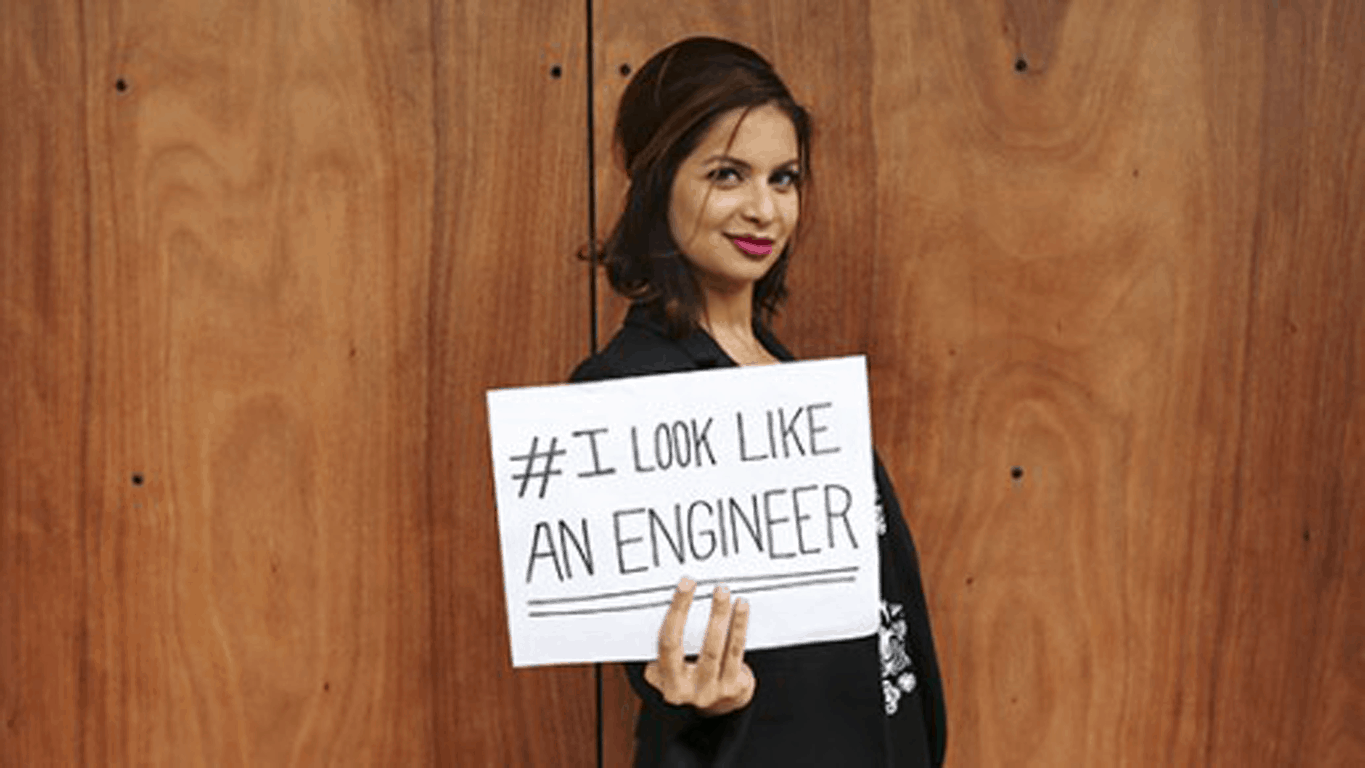 Dona Sarker and the Insider team hit the big button for Windows 10 Mobile Preview build 15031 this afternoon to release just one new feature. However, under the hood, it seems quite a few tweaks and changes have been made.

It’s a pretty sizeable list compared to the simple share icon added today. But that’s to be expected since the Windows 10 Creators Update SDK has finally reached feature completion. Now we can expect most builds to be focused on polishing new features and improving performance as we move towards the anticipated April release.

Also, be sure to check out the known issues for build 15031 just in case you haven’t yet.