New "more helpful" Minecraft launcher is rolling out for Windows and OSX - OnMSFT.com Skip to content
We're hedging our bets! You can now follow OnMSFT.com on Mastadon or Tumblr! 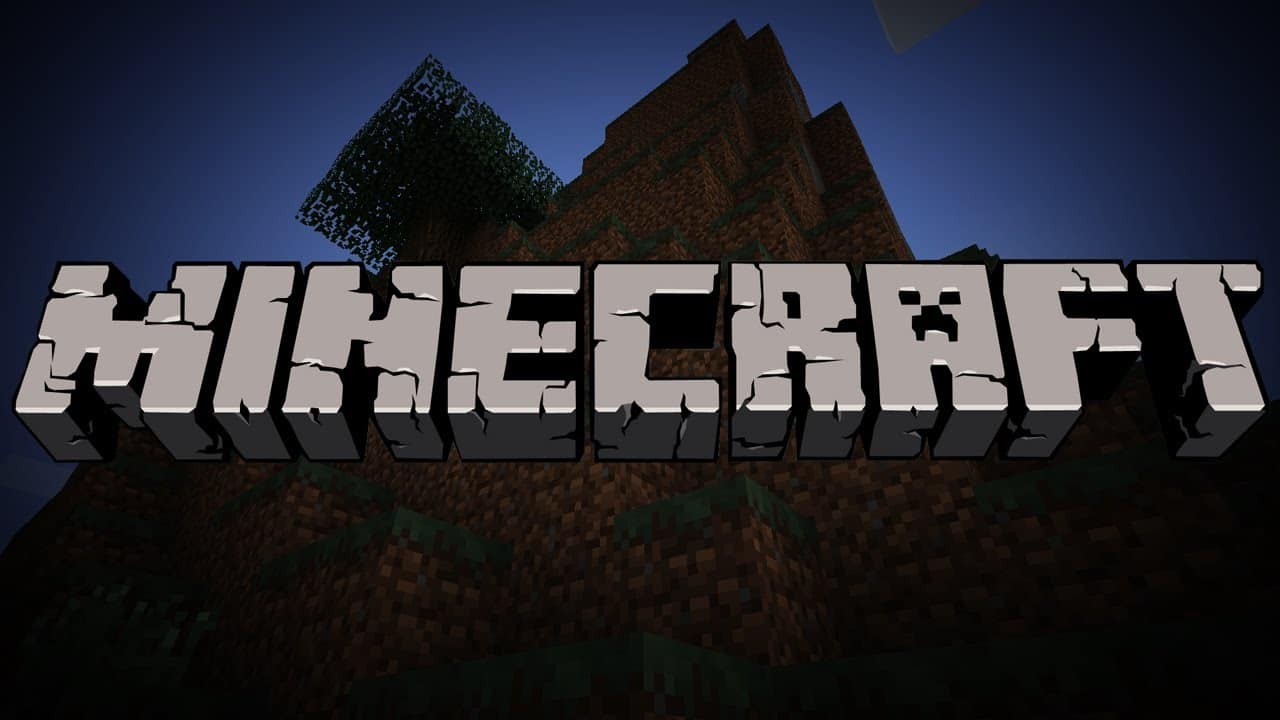 Surprise, indeed! For Minecraft players that don't frequent the subreddit, the latest launcher update for PC might come as quite a shock. The smoother and more polished version not only has some major new features but has shed much of its background weight. Specifically, the need for Java.

Of course, if you're a regular Minecraft subreddit follower, you've known about the Minecraft launcher update for a while now. The now native application has been through rigorous community testing over the last few months. Members of the Minecraft subreddit were given the opportunity to provide feedback through multiple stages, and now it appears that more and more players are reporting the update.

Tossing away the need for Java isn't the only thing the new launcher is capable of. The new look was accompanied by the addition of skin texture editing, performs faster than its predecessor, and a smoother news feed.

Here's the list of features according to Minecraft Wiki:

It appears that only Windows and OSX launchers are being rolled out at this time whereas Linux might still in the testing phase according to a Reddit post by Mojang developer Dinnerbone just a month ago. We're probably sure to see an official post about the release as more and more users receive the update.