OG Xbox's Ninja Gaiden Black not available on Xbox One in all regions - OnMSFT.com Skip to content
We're hedging our bets! You can now follow OnMSFT.com on Mastadon or Tumblr! 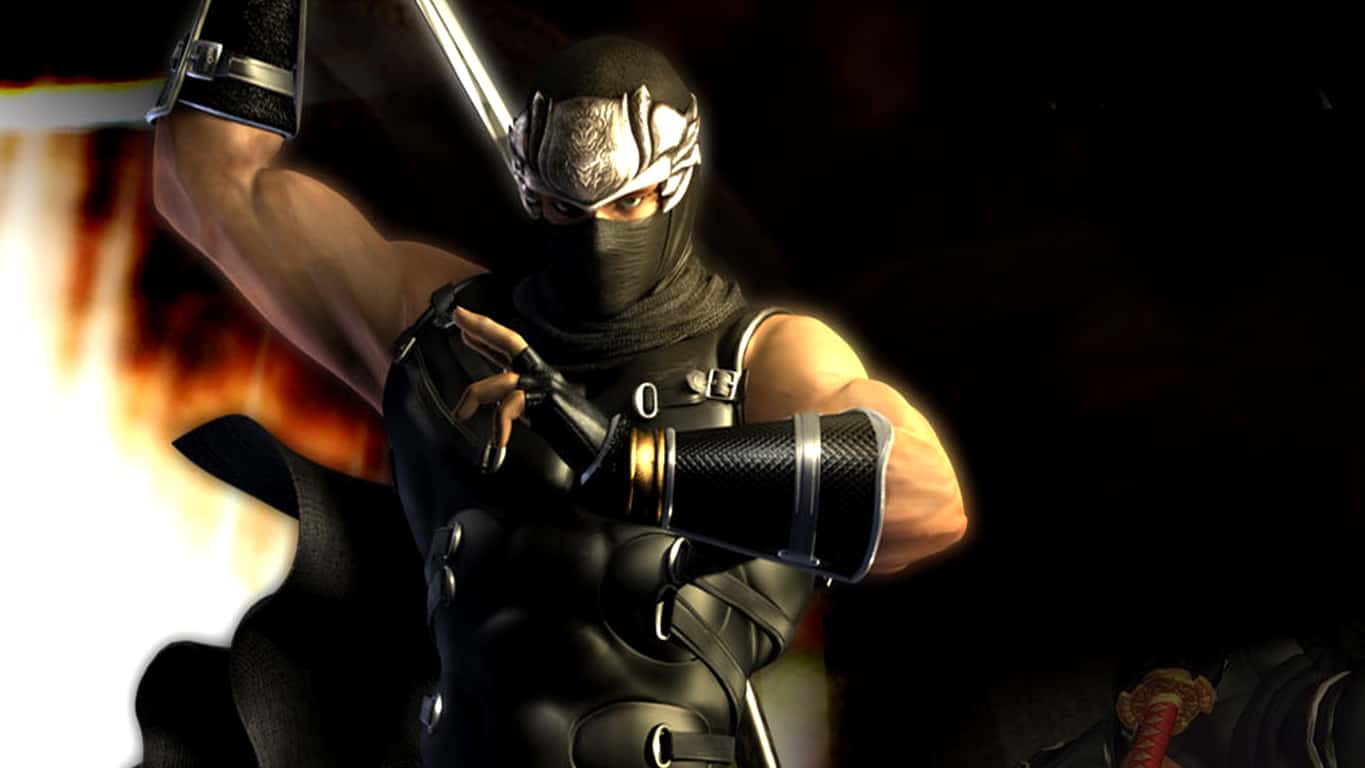 While there was a lot of hype surrounding the release of 13 original Xbox video games on the Xbox One yesterday, the launch has also disappointed due to the unfortunate fact that not all of them are available in every Xbox region.

One example is Ninja Gaiden Black, one of the most-anticipated games out of the 13 title, which cannot be purchased in regions like Australia and New Zealand due to the fact that it was never originally released in those countries. The game hasn't been rated by the relevant ratings boards and to launch it on Xbox One in 2017, Microsoft would need to pay to have it reviewed.

To add salt to the wound, Ninja Gaiden Black is also being made playable for free for Xbox Games Pass subscribers from today with many gamers in regions like the United States already downloading their copies to their consoles.

In addition to Ninja Gaiden Black, six other games out of the OG Xbox backwards compatibility line-up also aren't showing up in the console's store, four of them also unavailable in several regions. Listings for Star Wars: Knights of the Old Republic, Dead to Rights, Red Faction II, BloodRayne 2, and The King of Fighters Neowave are completely absent though fortunately Star Wars: Knights of the Old Republic and BloodRayne 2 are available in the web store and can be purchased for the Xbox One there.

Are you disappointed by the number of OG Xbox games that aren't available globaly? Share your thoughts with the community in the comments below.

Digital pre-orders for Steven Universe: Save the Light open on Xbox One

Hitman: Game of the Year Edition announced for Xbox One as new game and upgrade