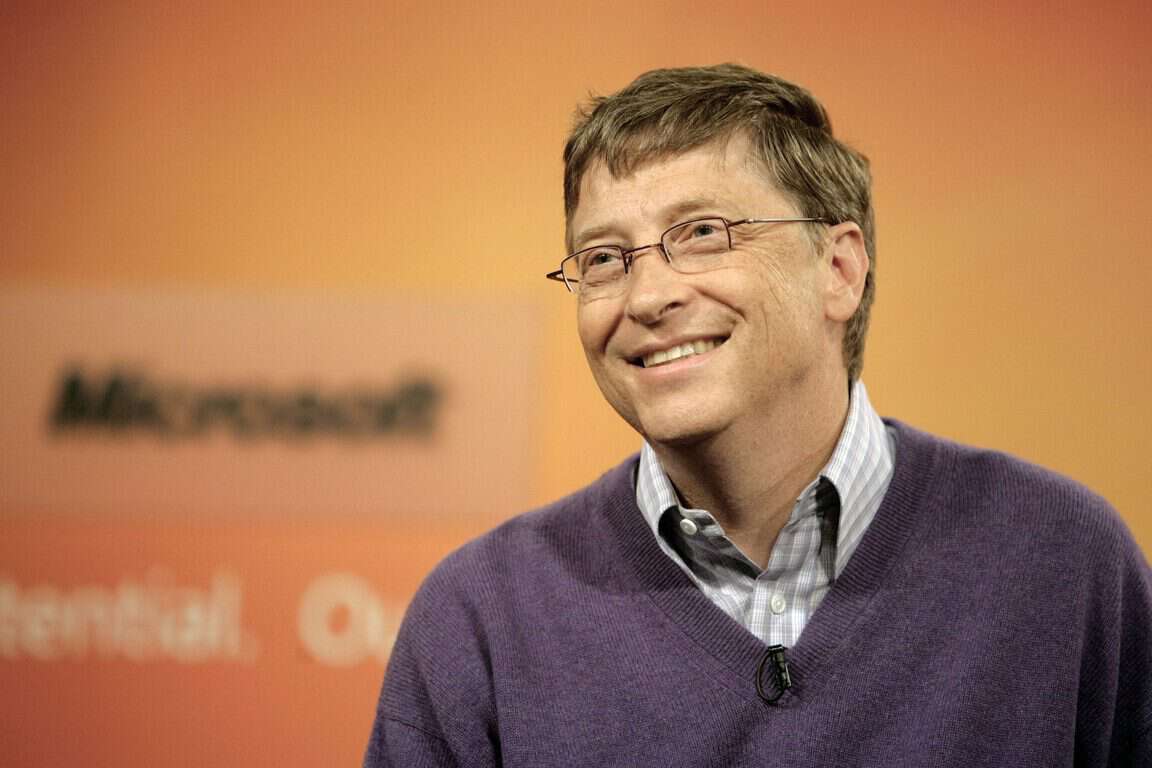 Bill Gates will be playing himself in an upcoming episode of The Big Bang Theory set to air on an unspecified date in March.

"When Penny (Kaley Cuoco) hosts Gates at work, the guys do everything in their power to meet him," reads Deadline's description of the episode.

The Big Bang Theory is one of the most-popular comedies on television right now and is currently in its 11th season. The show revolves around a group of scientists and frequently explores technology and geek culture.

Are you a fan of The Big Bang Theory and will you be checking out Bill Gates' cameo? Let us know in the comments below.

Digital pre-orders open on Xbox One for R.B.I. Baseball 18